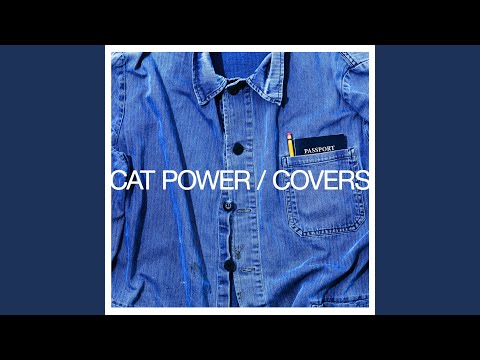 Packin' all my things for the summer
Lyin’ in my bed, it's a bummer
'Cause you didn’t call
But I liked you a lot
Slippin' on my dress in soft filters
Everybody said you are the killer
But I couldn't stop the way
I was feelin' that night you dropped me off

Caught up in my dreams and forgettin'
I keep acting like Armageddon 'cause
I held you in my arms just a little too tight
Is that what you thought?

That girl with the bow-tied side looker got high
Had to tell you a lie of what I thought
You said you'd be on my side
You were just another schoolboy, but then, I was a liar
Just what you thought
Did you hold me just a little too tight?
What were the tears in your eyes?
Just what you thought was a lie

Summer's meant for lovin’ and leavin'
He's the fool, I'm the fool, it's time for me to change
He'll keep calm with his white Mustang (White Mustang)