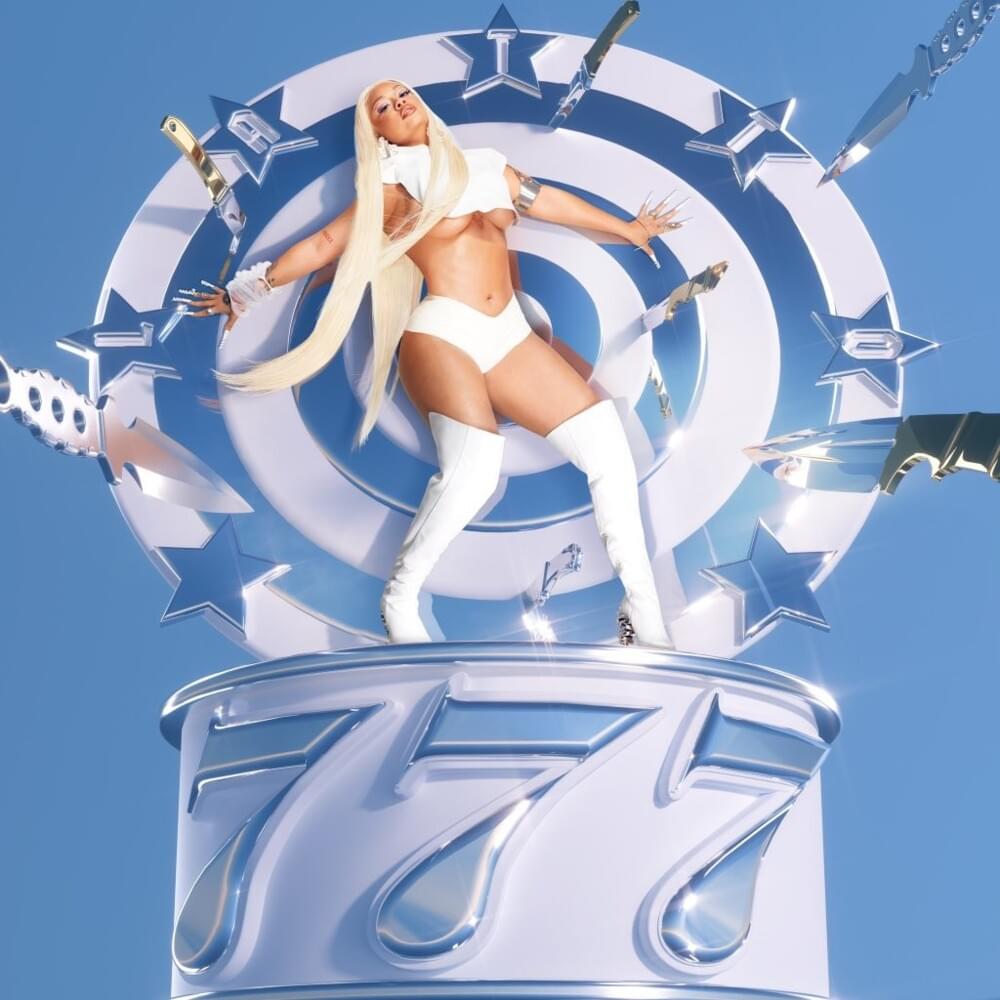 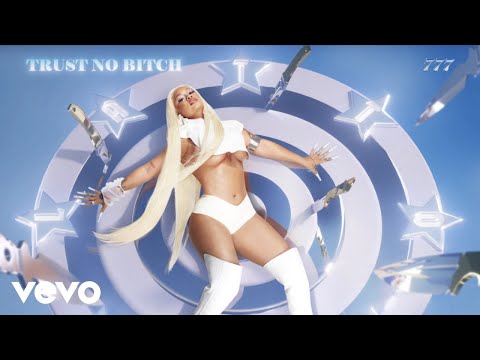 I feel like the realest bitch to ever do it (Yeah)
Made a mil' and ran through it
I make "I don't need a nigga, get the bag myself" music
Bad bitch, bad influence
Money talks and I speak fluent
Big Latto, short for lottery so fuck I look like losing? (D.A. got that dope)
Poppin' shit, no Percocet (Woah)
'Bout a check, fuck the rest
Stay out the way, I'm at home with a yo like I'm on house arrest
In my bag and out the mess
Bitches trash, I ain't impressed (Nah)
I can't tell if bitches sellin' records or they sellin' sex (Uh)
Speak on me for clout, tryna drag it, that's your only hype
It's just me, the pilot, and my baggage, this a lonely flight (Yeah)
Done playin' nice, 'cause bitch, this pole ain't light (Brrt)
I been on these bitches ass since I touched that mic (On God)
I can't trust no bitch (Trust no ho)
Get rich, watch they switch (Yeah)
I can't trust no bitch (Trust no ho, nah)
Get rich, watch they switch
(Latto, on God)
I can't trust no bitch

Or a nigga (Nah)
They ain't believe me, had to show a nigga (Yeah)
Bitches tried to go big, I fucked around and showed 'em bigger (Bitch!)
Four stories, seven-figure crib but somewhere on a villa (Brrt)
I ain't goin' nowhere so it's best these bitches get familiar (Latto)
Rich bitch, go getter (Ayy)
I could be a gold digger (Yeah)
Got 'em waitin' on my shit to drop like I'm a dope dealer
Truth in the booth, but in the bed, bitch I ain't no spitter (Uh)
Cuban on my neck will make your muhfuckin' throat shiver
No glitter, verse killer, smoke go to the first bidder (Ayy)
Trash ass rap bitches droppin', that's some more litters (Yeah)
Big Latto, ain't nothin' little but the waist (Yeah)
Sneak dissin' but in person, bitches try to plead they case (The fuck?)
Treat a nigga like my liquor, ain't not one of 'em get chased (Yeah)
In my bag two years straight, bitches prayin' I take a break (On God)
I can't trust no bitch (Trust no ho)
Get rich, watch they switch (Yeah)
I can't trust no bitch (Trust no ho, nah)
Get rich, watch they switch
I can't trust no bitch