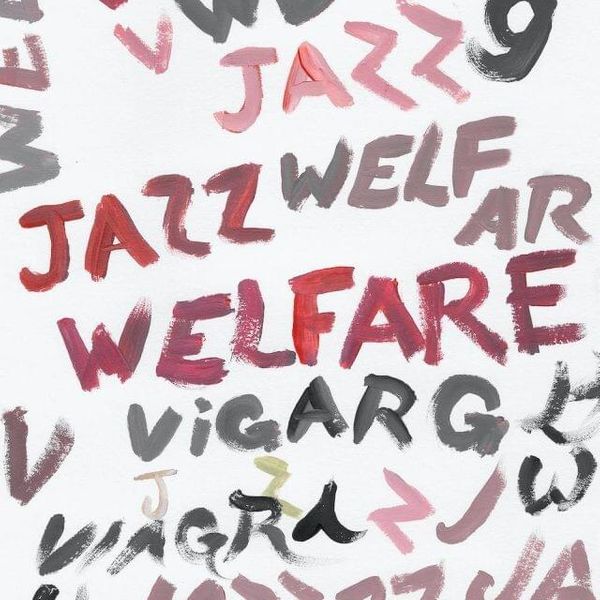 TESTO - Viagra Boys - To the Country 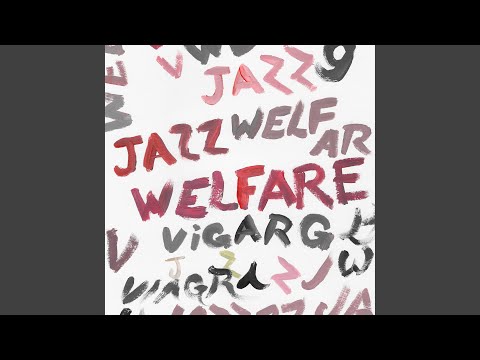 TESTO - Viagra Boys - To the Country

Her eyes are red, it looks like she's been up all night
I met her by the water, that's where she spends most her time
And I wish she knew she don't have to party to hang out
You know I do other things than rambling around
And I apologize for showing up so dirty
But I know she doesn't mind even though she's never dirty
I could move in real soon, I don't have that much to carry
Got rid of most of it when I left in a hurry
We could get a house together somewherе out in the country
You would be happier out thеre where no one's in a hurry
And I know I don't show it but I think that's what I want now
Just you and me, the dogs, and no drugs to bring us down, no

Out on the country

Just you and me, baby
The dogs, couple chickens in a chicken coop
That old Coupe DeVille that doesn't run
Maybe a little farm out back
We can grow potatoes and carrots and uh
Sit around on a Sunday night in front of a fire
Just look out at the night sky

Out on the country