in Sin City The Mixtape 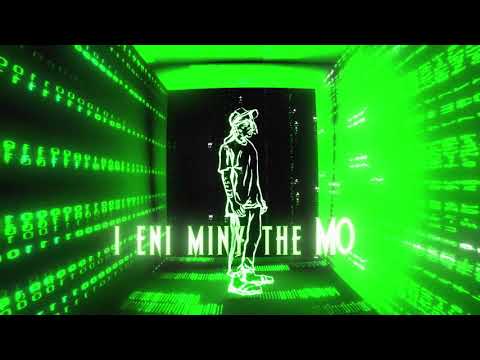 He gon' need a first-aid kit, ain't doin' the waitin'
This ass whoopin' is free, just like the Masons
Giant what I am, Attack on Titan
A beast in your reality, somethin' like lycan
Tell your bitch I've taken a likin'
My dick is her cup of Joe, not talkin' 'bout Biden
Why they mosquito? They always be bitin'
I'm strikin' like lightnin', my watch on Ben 10
Poppin' like vitamins with the nine right beside me
And then it's fuck the economy 'cause they're taxing unproperly
Sign up herе with the paper, instead, I do origami, and say, 'Okay'
Wipе ya' nose, we cold
What we follow? The code
I'm an animal, you see the silo
Horns on the top the head, a nigga goat
Rocket launcher, we tote, just like Starbursts, in throats
In the ghost, Danny Phantom, on bro
Know that I be picky, I eenie-miney the mo

I go crazy, I Steve-O
Frick it, I'll blow like a damn C4
Keep the beam, Dragon Ball Z, Piccolo
Niggas think I'm scared to get jumped, Geronimo
Wish a nigga would, like Pinocchio nose
We gon' beat 'em, leave 'em purple, look like one of Barney's toes
That's just how it goes
All of my opponents get disintegrated from the head to the floor
Like a rubber band, we show resistance
Said I'm pissin' on 'em, these niggas my bedpan
Bitch, I've been fly, Harry Potter or Peter Pan
We gon' wax 'em, sorta somethin' like Daniel son
Call me Senpai, animatedly fucked the world, but no Hentai
You outdated, your flow wrinkly like a hang dry (Yuh, yuh)
So what's the hate for? I'm on a Tron bike, about to skate by, ayy (Okay)
Golden like retriever, it's a wonder like I'm Stevie (Yuh, yuh)
From the bottom, like bikini, crown on me like Nefertiti (Yuh, haha)
Litty like a titty, drip or drown in this city (Yuh, yuh)
I got my floatie, what's the deal-y, bitch? (Yuh, bitch, water!)