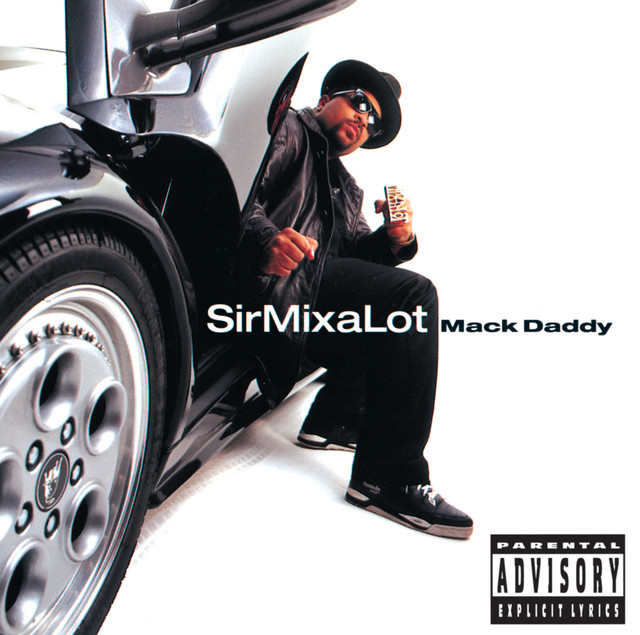 TESTO - Sir Mix-A-Lot - The Jack Back 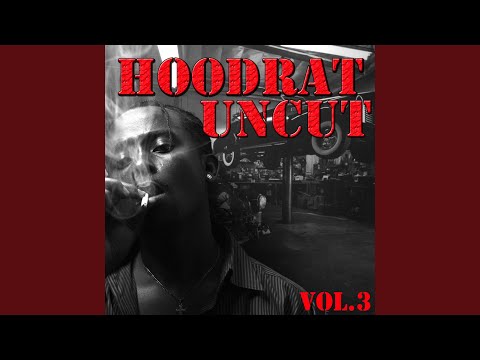 TESTO - Sir Mix-A-Lot - The Jack Back

"In this country a man's home is his castle"

I've been jacked by the racist scum, and here I come
Klan, run 'cause revenge is fun! And I'm that one
To make you tap dance with a shotgun
On Donahue they said they had weapons
Just to teach black people one lesson
But I ain't goin' to your school of fools
So come here, and look at my tools!
You can meet and greet the Glock 19 in your nostrils
I'll splatter your dreams
Plans to overthrow are left in limbo
'Cause one loco bro chose to dispose of you
And your skinhead crew
I ain't a house nigga with a twenty-two
I dump a hollow-point slug in your windpipe
Try to breathe believe the hype
'Cause this ain't the jungle fool
And I don't throw spears, and I ain't leavin' here!
A Nazi and you ain't never seen Germany
But you was lookin' for a enemy
So you found a young brother with cash
Crashed my glass, snatched my whole stash
Boy I'ma getcha back, like it ain't no thang
Show you what I learned from the gangs
Stack 'em up deep in a six-nine Deuce
Long range scopes for the whole damn group
Hangin' outside a club called Moonshine
Waitin' for the right time
There he is, walkin' in the Levi's blue cut
The Wicked One dropped two shots in his butt
I can't solve racism with a gat
But this is where my head's at get 'em with a jack back!

I've been sayin' this, I gotta fix 'em
I want to fix 'em with a crucifixion
Nail 'em to a cross and burn 'em
Burn 'em burn 'em burn 'em!
It's been said that this would happen
Skanless skinheads jackin
All up in the crib insult for takin' my force
I had to break North
The leader had a spraypaint can
And on my wall wrote, 'Death to the black man'
Burned a cross in front of the hideout
Hopin' they could get my race to die out
I'ma 'cause 'em pain, physical and mental
I speak slowly through the temple
The Wicked One is talkin' trouble
Blastin' skulls into pieces of puzzle
Damage 'em so bad, they can't stop me
Not enough body left to get an autopsy
Skinheads, stakin 'em out
Bloodshed, takin' 'em out
Caught one of 'em, Mix said, "Go ahead"
Thirty-eight, straight to his forehead
I hit 'em hard and it hit the spot
I punish and plot with Mix-a-Lot
Now where's the leader at? Gotta get him back
Gotta get the gat, gotta get the axe
Call it a revengeful murderous pact
Call it the jack back!

"Some things are worth killing for"

They burned a cross in my yard, caught a brother off guard
But I can't cry, 'cause I'm hard!
They jacked another black, but this black wants payback
I rack up killin' stats!
Now I'm on the hunt with a 12-gauge pump
Massive hardware's in my trunk
Creepin' low and slow
There's one roll down the window
What's up, fool?! ("No!") buck buck buck
It ain't done til the punk stops breathin',
Watch Kunta Kinte get even!
It goes like that when a brother stays strapped
Couldn't get a job so I learned to rap
Livin' kinda large and the skinheads hate me
Run up in my house and they tried to take me
Now I got the metal to his dome
A Desert Eagle, dipped in chrome
I got a black stocking cap yanked over my face
Anger is takin' rationality's place
Hitler's in the house and I'm takin' him out
He shouts but the barrel's in his mouth
Before I shoot, he wants to know if I'm white or black
I yank my mask this has been a jack back!

"These boys were trained activists"

I'm not a slave but the Ku Klux Klan
And the Aryan Nation say I am!
What's behind the skinheads out to getcha?
The reincarnation of Hitler
Now I got a murderous attitude
I'm in a put 'em in a casket mood!
Remember the days of slavery?
They hung many black men from a tree
We fought to be free real hard
And the black man's freedom must not be scarred!
Callin' me an African Sambo
But after this, "American Psycho"
And I'll smoke any skinhead racist
With the black glock that's in my fist
And the morgue'll be packed in body stacks
Memories due to the jack back
Caught the leader of the skinhead clan
You know the one with the spray paint can
Drilled him with a crowbar die!
In the left ear, out the right eye
Then I took a knife to his chest
Carved a wicked message in a bloody mess
It was a warning for the rest of his pack
"This nigga got him with a jackback!"