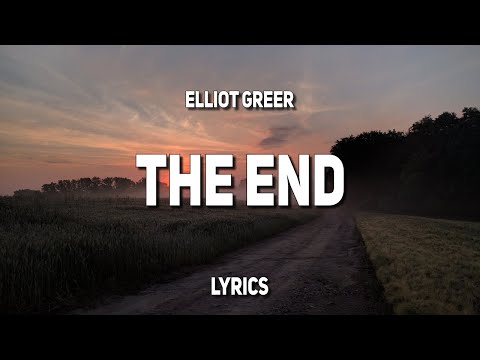 I'm five pounds down, three drawers gained
Some frequency inside of me don't feel the same
She packed it all, even took the blame
Left two Advils on the counter for the pain

I'm smoking again, burning through friends
Sleeping my way through the weekends
It's only my life, don't you worry, my friend
Nothing lingers quite as long as the end
The end
I feel her voice echo through my bed
Closer, closer, closer now to the edge
I guess I'm scared, scared of what comes next
I took the hit without knowing the side effects

She's dating again, living with friends
And I used to think I had thick skin
It's only my life, don't you worry, my friend
Nothing lingers quite as long as the end
The end

I bought a Pontiac just to take it back
Healing time between these panic attacks
I leave one light on, most evenings all through dawn
And sometime in the mornin', I forget she's gone

The end
The end