Talking to My Scale (Freestyle)

in Talking to My Scale (Freestyle) 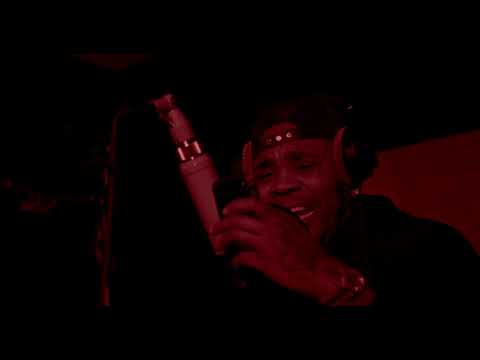 One Hundred, I Talk to my scale
I wanna talk to a plug I can call myself
Finished the Khaza album got cold feet I got a question I go in again
All white flannel black amiri jeans can't hold out on none of my men

Man, you know I accept it how it come ya heard me
Sometimes that bitch be like 35 and 2473
Sometimes they be like 35 with some change, you know?
The dip in the middle really be 8 grams ya heard me
I'm in the slow lane, I'm in the middle lane and the fast lane ya heard me
You say you wanna better now work the blender in the summer ya heard me
And ima cook it in front'cha you know you wanna go the other way you know
Ah, you know
You know pull up with your shooter and come holla at me ya heard me let him run it you know ay
After that you know th-there you go
I'm on 25 em'...yeah for them
You know, ay
You know, ay
Ay, you know?
(Cried voice)
Leave all that in there...leave all that in there