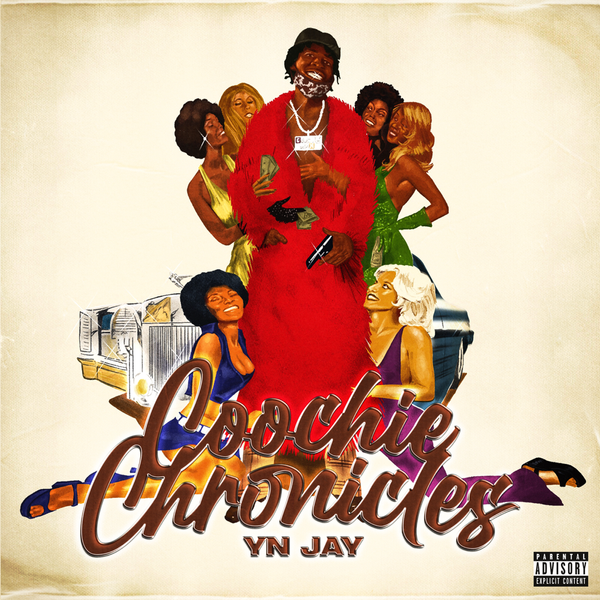 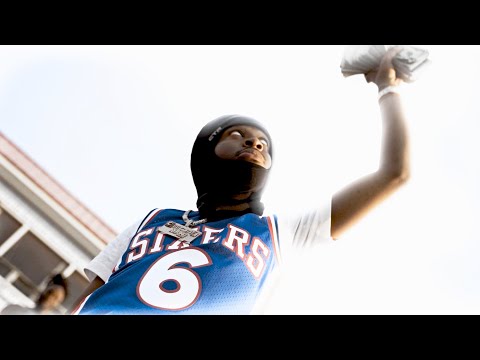 (Enrgy made this one)
Woah
Woah
Damn, ayy

All these bad bitches love my music, I be fuckin' fans
Off Patrón and champagne in the club, do your fuckin' dance
Nasty-ass bitch out here trickin', she gon' fuck for bands
You ain't got no dog shit on you, where your rubber bands?
I'll make it rain, make it storm in this bitch, I'm the thunder man
Used to cook— is that butter, man?
Bad bitch ask me where I'm from, I'm from the gutter, man
You the type of nigga probably tell on your brother, damn
Almost had to beat a nigga ass, that's my brother's friend
Bitch, I'm left handed, but I shoot with my other hand
In the room full of bad bitches, I'm in mother land
Pull up with an old-school rifle, I'm the hunter man
Nigga said that he was gon' do what? What the fuck you sayin'?
I get so motherfuckin' high, how the fuck you land?
I get kicked out of hotels, how the fuck you banned?
Always want beef with no stick, why the fuck you playin'?

Ayy, how the fuck it's summertime, but it's cold as fuck?
Ran off on the plug, well, you bold as fuck
I just hit somebody granny, she was old as fuck
I'm finna hit up on my bitch like, 'Come on, let's fuck'
Got a surprise for a bitch, I tell a ho, 'Guess what?'
Bitch trippin' over shoes
Catch your balance, lil' bitch, you better not waste my cup
Nigga better not fire up no Swisher, I'ma break your blunt
Got the ball, offside kick, I had to fake my punt
I was up a hundred last April, I can't make this up
Just because I made it out the hood don't mean I'm changin' up
Ayy, just because I came from out the hood
Just because I came from— ah
Just because I came from the hood— ah
Just because I made it out the hood don't mean I'm changin' up
Count so much motherfuckin' money, I got paper cuts
I'll slide a blade 'cross your head like a razor cut
Let a bad bitch break my heart, I can't tape this up
Why the fuck you ridin' with a pistol if you ain't gon' dump?
Bitch, I could've ran for president, but I ain't no Trump
Why the fuck you ridin' with a pistol like a pimple? Boy, you ain't gon' bust
Bitch, you might as well leave right now if we ain't gon' fuck
I can't fall in love with no bitch, 'cause it ain't no trust
Oh, are you, are you talkin' 'bout like, like, like you and me? Oh
Bitch, it ain't no fuckin' you and me like it ain't no us
I just pulled up in a wide body like this ain't no truck
Yeah, I'm better off bein' a goose 'cause I ain't no duck
Everything I got was a blessing, bro, that ain't no luck
I just hit the dog with the dog, you be mating mutts
We be back-to-back in Scatpacks like who racing us?
I'll smoke a nigga by myself, get to facin' blunts
I was catchin' plays in high school, had me late for lunch