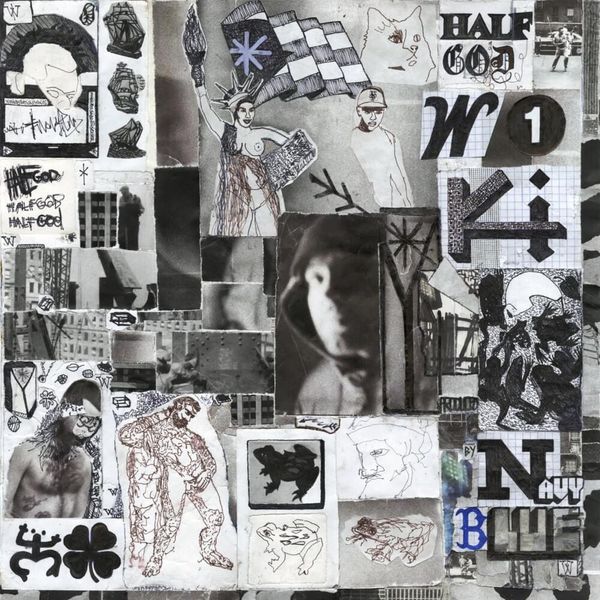 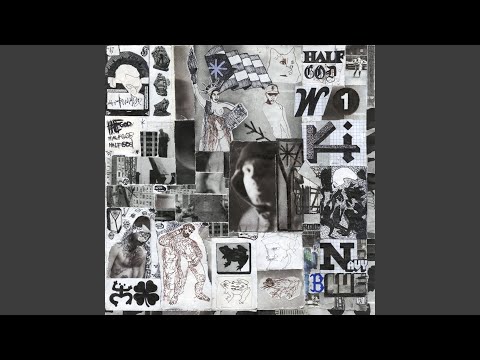 Got goosebumps on this shit
Ready to hoop up on the bench
Coach, put me in
Won't put me in
So smoked doobies on the bench
Smoked woolies back in tenth grade
Had me feeling bent, ayy
Then there was eleventh grade
Thought I was a renegade
But still in my tender phase
Did a couple drugs a day
Whatever I could get, I'd take, but I was getting As
Couldn't get better grades, so everybody looked the other way
Girls was playing games, but they ain't really wanna play
I tried and I tried, I was shy, would always run away
Then one day I realized what I wanna say
But it only came out right when I was on the mic
When I was freestyling or when I would write
Then twelfth grade hit, I dropped my first shit
Maybe I'll gain some love, show how hard I could spit
Plus I got to let a lot off my chest
Even if it was just me that learned from the words I said
At first ain't shit change, the girls in my grade liked herbs that I couldn't respect
So I'd act like I couldn't care less
And the other girls would date guys that were twenty-eight
And I looked younger than my age, so where was I left?
Didn't stand a chance at the dance
Didn't see where I was going, didn't even give a glance
I was repulsive
Then bagged this older chick Dominique at Dylan Schultz's crib
And it was so sick
But still had to figure out my own shit, where to go next
Had to make a plan stat, my parents on my ass
Talking college in my ear
And ain't no way in hell that I'm following my peers
High school took enough years
Done there
Ain't going back, getting stuck there
Nah, I'm starting a career
And I guess that it was rap
And it all seemed so clear after that
Aftermath, I'm here

And we still here
And it don't stop
As the globe goes
And the trees blow
So does the stove top
When the tea kettle blows
Seen better days, but need these days to let 'em know

Whether shedding tears or a laugh
The years that I've had
The beers I've bagged up, drank in the bag of a cab
The fear that I didn't let steer me down the wrong path
Goes back way before Uber and all that
It was always yellow, other then when it was dollar cabs
Holler back
Call a fact a fact, recalling back
Ah, ah, ah
When I yerp, shorty yerp back
Drawstring knapsack where I kept the pack at
I don't know if I had the words that describe how I felt
When I finally took a look at myself
After all this time, realized what I got under my belt
Ain't no undo, but whatever conundrum that's dealt
If you summon 'em, the gods coming through to help
It's something that you feel, not something you could tell
Anybody but your delf, it's too real
We still here, 'til death I do my deal
Not part of it, the whole thing
If I started it, I'm finishing it, no strings
Attached, everything floating
We just going through the motions
So far, everything coasting
Got my microphone, I'm toasting
Like I'm Yellowman, at the festival out at Meadowlands flowing
Been a while, but crowd stole 'em, then I'm out
Leave 'em wild open with what's coming out my mouth
Uh
It don't stop
It— Uh, uh
Look

And we still here
And it don't stop
As the globe goes
And the trees blow
So does the stove top
When the tea kettle blows
Seen better days, but need these days to let 'em know

And you know
I couldn't go on with it, I'm so committed to grow
Everyone think that they know the kid
But he ain't fit in to the mold they give
So I ended up all alone again and again with every clique I was in
These days, catch me on the block if you wanna talk, if you need you a friend
If you need you a friend