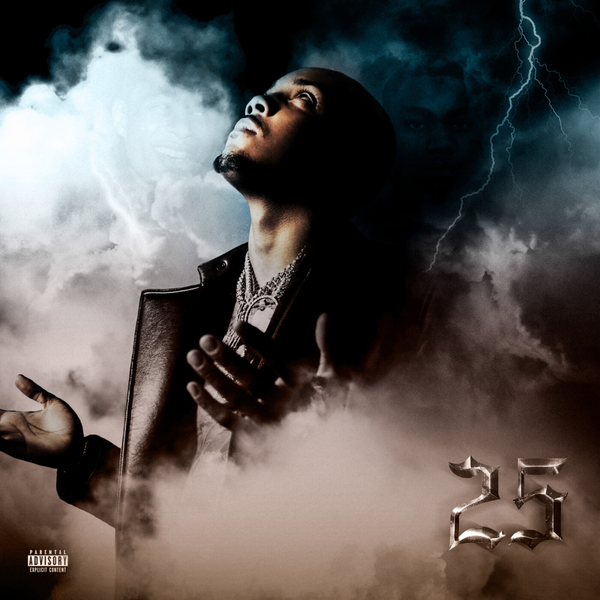 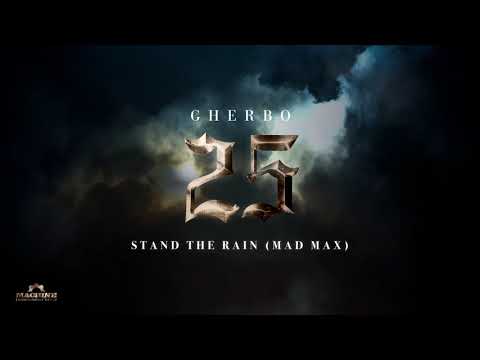 Uh-huh
You can turn, turn the headphones up though some more
Like, leave my vocals like that, let's get it
Yeah, ayy

I need paper like I'm Hov, I need thirty before thirty
Need mercy on my soul
Made the 30 Under 30 (Forbes)
I made a teardrop in my robes
Came from shit, we came from hits
I made it back, dirt on my clothes
Now I'm here, 2018, shit was different, what a year
2019, it was tough, but I'm like, 'Fuck it, it's in the rear'
2020, COVID hit and I'm just gettin' shit in gears
I ain't even reach all my goals and I'm still shittin' on my peers
I ain't even see my potential, I'm still tryna face my fears
Feel that music in my heart soon as I hear it in my ears
I don't wanna go and turn the clubs up, I handle biz
Big bro told me not to grab the Maybach truck, pull up in his
2021 sedan, two-hundred grand, yeah, I did (Four door)
Said I wasn't gon' buy shit no more
Really, that bih for my bro though
Pullin' from me, what you put into me
Won't get nothin', no more
I can't go broke, that's a no-go
Make that paper jump like pogo
Only Trackhawk in L.A. this color, act like that's the low-low
Still up in my shit, solo
Pull up, shoot some shit from logo (Brr)
Tryna flex for likes, you in a strike or stupid, that's a store low
Play with me, I'm seein' rojo
Pussy, I'm in go-mode

Ayy, used to stay in the rain
After Francis Lane, we standin' the pain
I was filled with anger, homie got banged for sayin' my name
Let his thirty flame, ain't changed, stood up for his gang
Then his mans blew out his brain, this a dirty game
Left-handed, grip it firm and I got sturdy aim
Glizzy with mixed personalities, got thirty names
Pop out like I'm Mr. T, I got on thirty chains
Bent the Lamb' truck rims, it cost me thirty-K
Missin' family, reminiscin' 'bout them early days
Fuck G Herbo, they just listenin' to what Herbie say
I ain't really give a fuck though at my early ages
Got too many in them pearly gates and scary cages
If you know, you know, I went through phases, different stages
Broad day, had guns blazin' with the bravest, for real
Seen action like a movie but that shit was real
Then bein' too courageous got my nigga killed

Damn, long live Max and C Money
That's why I got that big ass Max around my neck
That's I got that 'See Money Green,' track, ho
That's why I got a 'See Money Green' Rollex anniversary
But really, though, this shit in me
That's why I'm Super Savage to the max
I had to think about it, you know, I had to humble myself
But then again, I am what I am
I gotta stay brave, I gotta stay on it
'Cause I know the universe ain't gonna have lead way on me
And that's just all off real life and situations, and shit I been through, you know?
I'm only twenty-five but I feel like I've lived ten life times
And there's no coincidence
A nigga really with the shit
I look at my niggas and I look at my niggas' kids
And I look at my kid, and I see so much of us in them
So that's why I be tryna, like change the cycle
But a lot of this shit meant
We just gotta learn to control it as best as we can, you know?
G Herbo