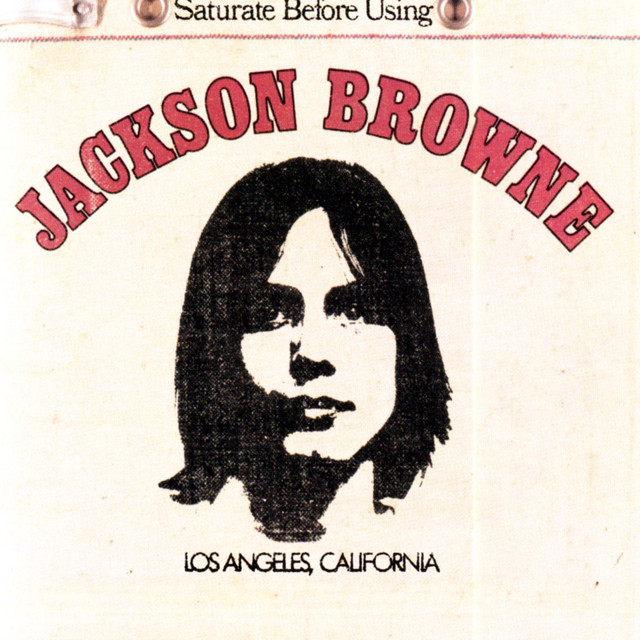 in Jackson Browne (Saturate Before Using) 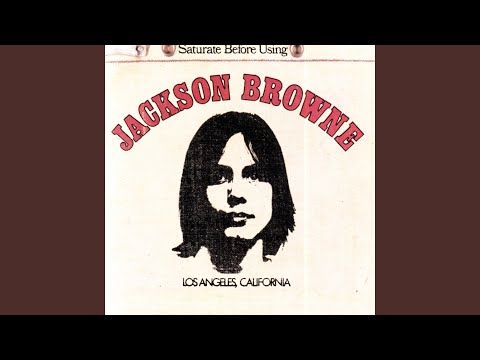 Together we went traveling
As we received the call
His destination India
And I had none at all
Well, I still remember laughing
With our backs against the wall
So free of fear, we never thought
That one of us might fall

Though Adam was a friend of mine,
I did not know him long
And when I stood myself beside him,
I never though I was as strong
Still it seems he stopped his singing
In the middle of his song
Well I'm not the one to say I know
But I'm hoping he was wrong

I'm holding out my only candle
Though it's so little light to find my way
Now this story's been laid beneath my candle
And it's shorter every hour
As it reaches for the day
Yes, I feel just like a candle in the way
I hope I'll get there
But I never pray