in ​bob’s son: R.A.P. Ferreira in the garden level cafe of the scallops hotel 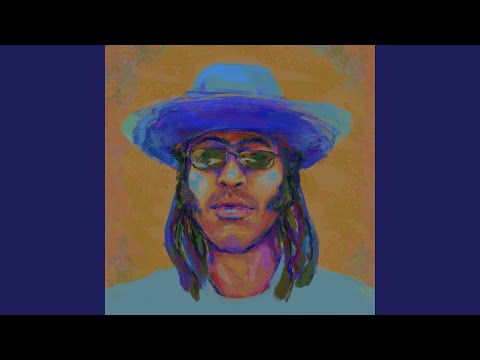 The— that— this where the rap comes from, rap comes from
We are the old men of the rap age
When we started bringin' the music and the poetry and stuff together, it was considered wild
We said, we want poetry that you can take out of these classrooms
That you can read in bars and taverns
That you can read in playgrounds
That you can read on the street
That’s what we did in the '60s
That's what I used to tell my students, you think your stuff is good?
See those guys diggin’ a hole in the street there?
When they get a minute off to eat a sandwich, go read 'em a poem
If you get hit in the head— If you don't get hit in the head, you've got a future

If you wanna be a poet, you can't be
You gotta know you are a poet
And then you've got no fucking choice

22,369 miles above sea-level and you lookin' like a bull’s-eye
Off the loose leaf, goofy
Feelin' loose as a looney
Rubbery, buttery, cringle, crinkled, frinky
I think of you thinking of me
Back and forth forever, let's endorse the better
With wiggly handwriting
And even with all this room, the little piggies get to in-fighting
I like hiding my feelings in plain sight
In plain speaking, in plain sight
Did you see that, did you hear that?

A poet, a poet's, uh, fate is by choice
You choose it
You gotta know you're a poet
But, you ain't gonna get the financial rewards
You're gonna get a lot of weight laid on you
They'll look at you as weird or something somehow
I don't care your style, if your hair's long or short
Or you could get in the academy where it's stifled
Or you could see something new
And by seeing that something new that's here, and nobody sees
And you illuminate others, then you got it made