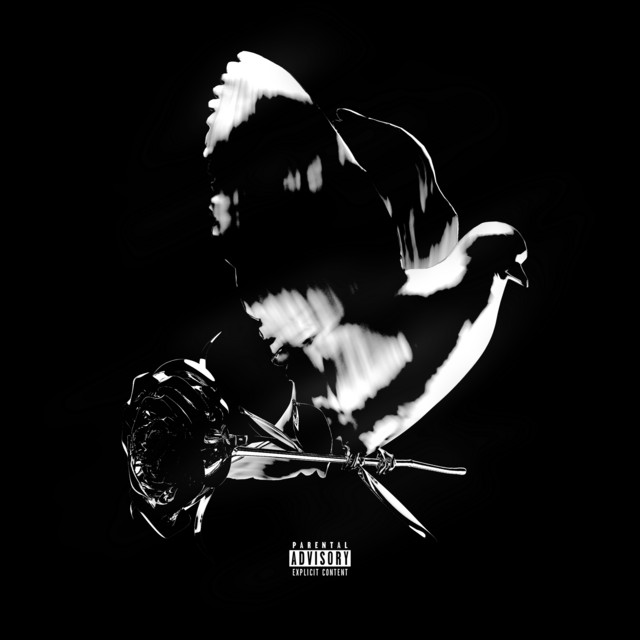 in Shoot For The Stars Aim For The Moon (Deluxe) 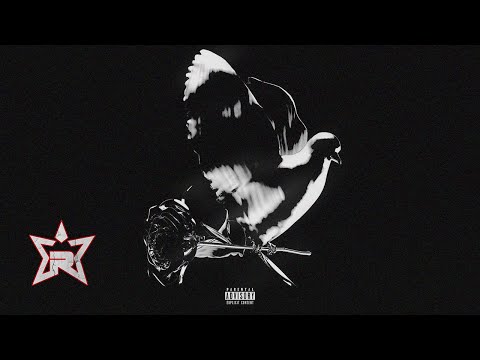 Traphouse Mob
Uh?
This is a Melo beat
Uh?
Look
It's big 092MLBOA

If I see an opp, there's no account (No account)
Step on the court, ball out (Ball out)
Walk in the spot, walk out (Walk out)
What the fuck is all the talk about? (Huh?)
Up out the chop, aimin' (Aimin')
Put that pussy on the pavement (Pavement)
Uh? Stainless (Stainless)
Amiri jeans, stainless (Stainless)
Pop Smoke, yeah, I'm all in the stores
What's on your feet? I'm like, "Christian Dior"
Double G, yeah, that's all on my T
Big Benz, peanut butter seats
Big body, mixy (This is a Melo beat)
S-class, six-three
I'm all in your bitch, dick deep
Slide through your block with the rippys