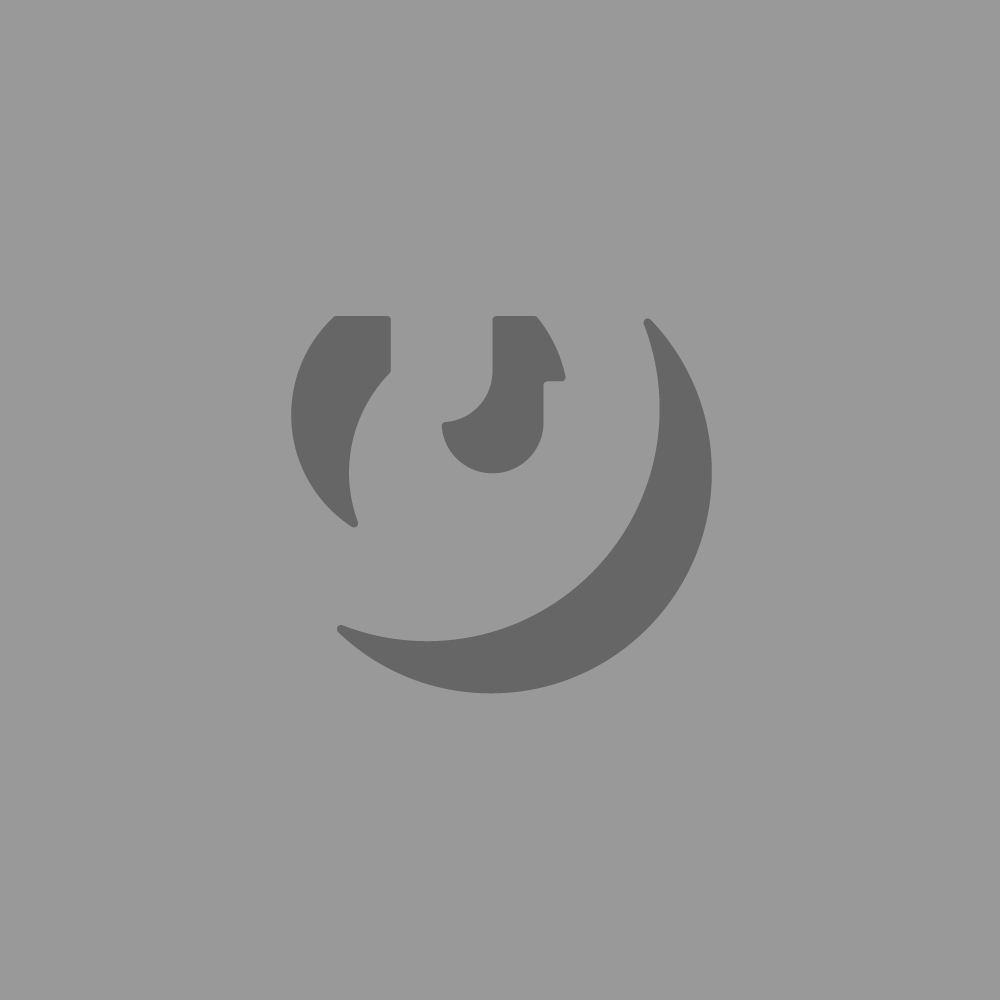 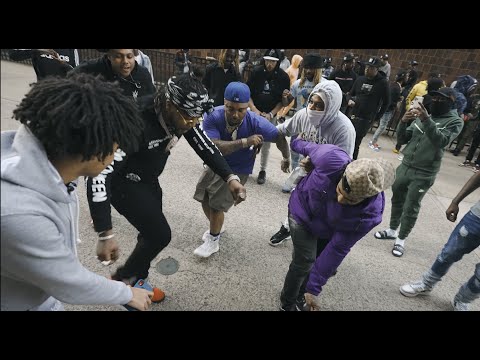 Hop out on your fuckin' block I empty the whole Glock (Boom, boom, boom-boom)
I just fucked her off this Perc and then I emptied in your thot
Went and peeled with this burner, yeah, them bullets ah-ah-ah (Ah-ah-ah)
Bitch, I pulled up with them Shmurdas, we hopped out like ah-ah-ah (Hey, ah-ah-ah)
Tell me when you're tryna link, bitch, I'ma pull up on the dot (Skrr)
Pussy nigga keep on duckin', I'ma pull up on his spot (Hello)
Hope that pussy boy don't touch me 'cause I'm way too fly-y-y (I'm way too fly)
Reach his hand out for my chain, this man should wave goodbye-ye-ye
Get 'em outta here, now his homies mad he not here (Oh really?)
Really gangstas, still ain't tell, was facin' forty-five years
I ain't stoppin' till my opp mama shed forty-five tears (Facts)
He can't join the gang unless he get like four or five kills (Bah, bah, bah, bah)
Rock my ice around the city, know my opps ain't tryin' that
Ain't talkin' 'bout my IG comments, but I'm quick to fire that (Bah, bah, bah, bah)
Fu-fu-fuck, I tell 'em slide back, come get your body back (Come on, come on)
Opps scared, they heard that Rowdy back, it's up, it's stuck like Bobby hat (Oh really?)
All my shooters always on stay on offense (Offense)
Big stepper, big dawg, always leavin' paw prints
Never leave my Glizzy, bitch, I always keep it often (Bah, bah, bah, bah)
Get my shoes dirty, I'ma shoot, watch where you walkin' (Bah, bah, bah, bah)
Hopped in the AMG (Skrrt, skrrt), please don't think it's sweet
Sittin' sideways, choppa takin' up the seat (Grrrrr)
Pull up with that broomstick, sweep 'em off his feet (Boom, boom, boom)
Choppa size of 42 Dugg, slidin' through the D

Big stepper (Yeah), always leavin' paw prints
Bitch, I grew up on 9-5th and Clarkson (We get busy)
Who the fuck jumped out the backseat like what's poppin'? (Slice Billy)
That was Slice just bein' silly, nearly dropped him (Ayy, boy, stop playin', fool)
When they front like they on go, that's where we go, just where they at
When they send they homie for me, my lil' homie send 'em back (Boom, boom, boom)
Don't go tweakin' on the net 'cause we come tweakin' at your trap ('Cause we come tweakin' at your trap)
My lil' homie just fourteen, he know how to load this Mac (Grrrr)
Bitch, I'm from the streets, bitch, I'm too elite
Glizzy on my lap, let it clap, don't even speak (Bah-bah, bah-bah, bah-bah, don't even speak)
Bitch, don't throw away that orange juice that's for my beans (That's for my beans)
Bitch, I'm GS9 but Shiesty know I'm COD (COD)
That's a fact, he'll hit you in your head just for a pack (Just for a pack)
Boy, no cap, tell my lil' nigga, 'Snap' and he gon' snap (Bah-bah, bah-bah, bah-bah, know he gon' snap)
He gon' black, running telling lies, boy, gon' tell 'em that
That's a fact, got the city live, city on the map, on my back (Grr, grr, grr, bah, grr)