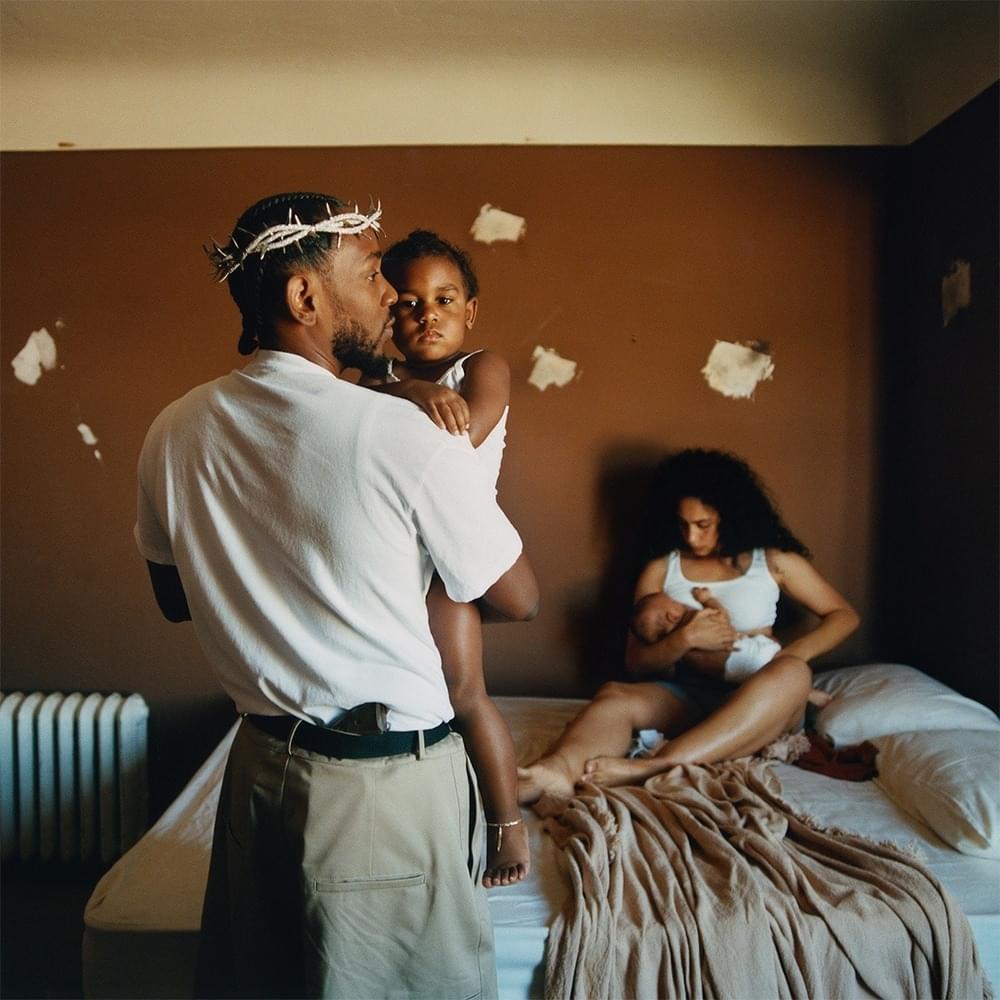 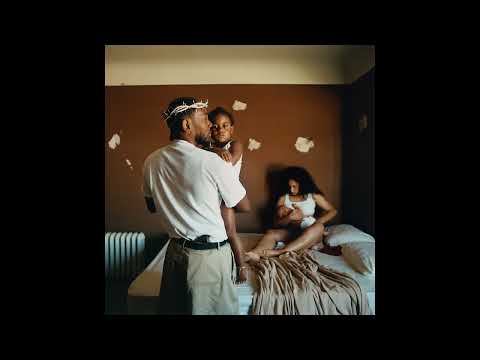 If you derive your sense of identity from being a victim. Let's say, bad things were done to you when you were a child. And you develop a sense of self that is based on the bad things that happened to you

You ever seen your mama strung out while you studied division?
Your uncle ever stole from you, day after Christmas?
Seen both of those in the county jail visits
The first and the fifteenth, the only religion
Noodles in the microwave, shark tank tidal wave
Grandma shootin' niggas, blood on the highway
Crosses on the dashboard, you just want a platform
I wanna take everything that I ask for
Catch me a body, I'll put that on anybody but my mama
She showin' a pattern for certain
I think it's white panties and minimal condoms
My uncle would tell me the shit in the movies could only be magic
This year, I did forty-three shows and took it all home to buy him a casket
Jack of all trades, got money out the way, put my heart in the faith, I'm good, love
Cousin in the courts, heard he jumped off the porch
Turn a brick to a Porsche, I'm good, love
Catch us, you know I'm gon' rack up
I need the advance and the equity to match up
The engineer dead if the drive don't back up
These words come of God, you could never outrap us
Nowadays, gotta walk cautious, ayy
Nowadays, I'm a new prophet, ayy
Game dead, no autopsy, ayy
City girl with they new hobby, ayy
Catch a body, put the Prada in the ta-da
Nigga 'boutta get some pussy, give me five (Give me five)
Gun dirty, got the thirty in the purse, purse
Tight bitch, put a perky in her salad
I gotta pray for the basic
I never seen my niggas bust down faces
Them niggas not tasteless
I only had one chance, I ain't even waste it
Been down on my luck
Been down on my luck when I fa-a-all
I gotta get up
I gotta get back up and ba-a-a-all
R-I-P, under my people, I'm proud of my people, I'm proud of my dawgs
My ex got a beamer, she want me to see it
I still ain't gon' see it, like, okay
I love when they ratchet, I don't do her Patek
I still do the watches the old way
She think I'm conceited, I'm thinkin' 'bout cheatin'
I don't do the flowers or roleplay
Now, how can I fold lookin' at twenty million
This money don't come with a probate
Mama, I said it'd be okay
I got this shit brackin' in four days
Four eyes, four eyes, two eyes
Switch sides, nigga be fresh out
Suicide doors, I suicide, suicide
Lambo body, who gon' stop me?
Baby Keem is too wild
Function at the temple
Jesus pieces in the luau
Mr. Morale