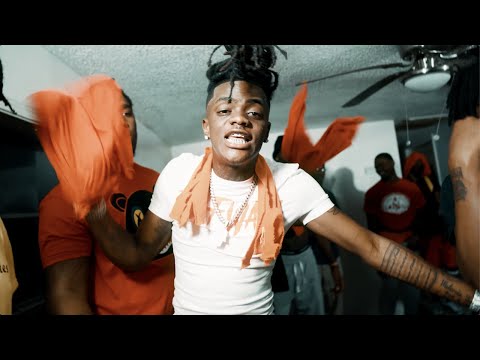 Leave a pussy nigga stiff just like a statue
Show 'em what that bag do, must they know we catchin' hands too
Catch you, we gon' stretch you, bitch, you know I can't look past you
And them bitch-ass niggas next to you gon' get it, they gettin' smashed too
Fuck a white flag, we waving red flags
Bitch, I'm the type of man to push your fucking dreads back
You say it's smoke, we at your throat, you shouldn't have fuckin' said that
We let it blow, ain't take his soul, but he can't get his legs back

And stop flashing with that pistol with your scared ass
Tell them boys stop acting 'bout they nigga with his dead ass
Say I'll bust your brain, it ain't a game, bitch, I'm deadass
Up the hеat and burn 'em, we gon' turn 'em to a frеsh pack
Catch him, dump and hit his stomach, fold him like a flip phone
I'm paranoid, catch you one to the scalp, you better not flinch wrong
We face shit, ain't like to chase, ya had your favorite kicks on
This .45'll hit his thighs and break his fucking hipbone