Read It in the Tabloids

TESTO - Bob Rivers - Read It in the Tabloids 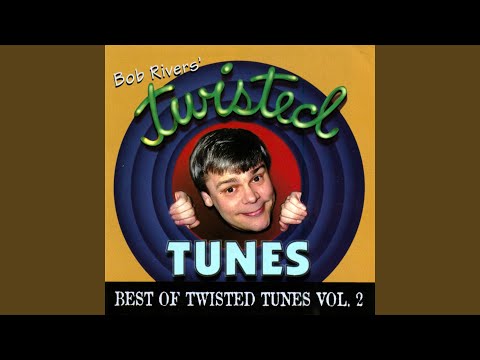 TESTO - Bob Rivers - Read It in the Tabloids

I bet you're wondering how I knew
That Prince Charles and Lady Di were through.
Was waiting in line at the grocery store.
Took a peek at the dirt about Demi Moore.
And it took me by surprise I must say
When I found out the Pope was gay.

You know JFK didn't really die.
They got a picture and he looks all right.
And Ross Perot's hanging out with ET.
This woman had a kid at a hundred and three.

And you could have seen it all for yourself
'Cause it's right there upon the shelf.
Oh, I read it in the tabloids.
You know Madonna used to be a boy.
I saw it in the tabloids
Right next to a cure for hemorrhoids.
Honey, honey, yeah.