Product of My Environment

in Product of My Environment (feat. Erick the Architect & Kota the Friend) 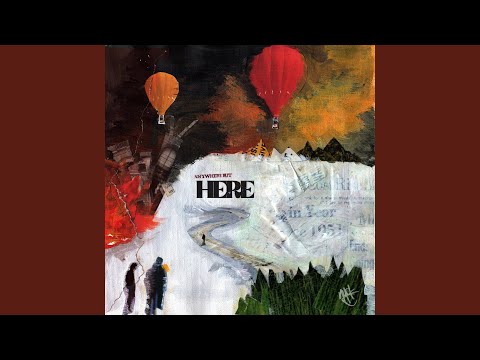 Ayy, yeah, ayy, ayy
This is how the story begins
Yeah, uh

It started as a little middle aged married couple who just had an only kid to raise
Sean Joseph, and then about five years later
Conceived a little Jesse on vacation to Jamaica
They was, they was living in Brooklyn from the basin
His dad wanted life with no limitations
Took him to the park and covered his head with yellow tape from the , then you know what he said
"I'll call you Caution, it seems fitting for your character
That wild child that run around
Bad at taking rules and always fresh when he runs his mouth
Maybe it was dеstiny to name him something that he was all about"
Thе process a lot harder than it seemed
In middle school he started writing in his book full of dreams
He told his friends he had these rhymes and raps
He tried to flow, they just smiled and laughed
'cause they was at the park doing shit that he wouldn't do
Well he was there too but a different path he would choose
Popping pills like the vitamins, that shit not exciting him
Still he turned out dope
So yeah, guess he's just a product of his environment
Yeah, I'm just a product of my environment

Save up, get a pack, serve the hood, get it back
If I see the opps, they receiving shots
Never leave the block 'cause gotta get these dollars
Streets don't sleep so neither do I cuz
Got a couple homies in the ground
Got a couple homies in the cell
Got a couple homies doing well
Went to college, graduated, met a girl, had kids
We both from the trap but they made it out the shit
And I'm glad 'cause I'm here and I'm stressed out
Bullets in my door, they living is something different
We never had a pot to piss in
Momma a alcoholic and daddy just a lazy optimistic
There's ass whoopings and empty fridges
Ever since a youngin was hustling 'cause I had to
Junior high selling dime bags out the bathroom
Now I'm selling weight, with the money come in hate
I got a in my stomach but the cash rules
I'm just a product of my environment
I'm just a product of my environment

The way I came up man, I can't argue for less
Moms totally blind, pops partially deaf
Always strive my chest
depressed
Mom raised her two sons, she named 'em
By the time I was conceived, grandpa already gone
Never met him but I struggle with it though
Though my daddy's in Jamaica while my moms is in New York
Thank God that they ain't split up
Too many without our pops is gettin' hit up
When the opposition break your optimism and you give up
told me I was born with guilt
So when you say you lost your way I know just how you feel
Cry tears to fill a bathtub it's all relative
I'm transparent like the films, I made negatives
Comparing pain with another? That's irrelevant
We all going through some shit, but who's telling it?
Y'all haters seeing through their lens, grateful that I ain't dumb
Never been ashamed of who I am or where I came from
Fuck the mainstream, I stream through rivers like the ancients
My head inside my studies help me break it down to basics
I guess I'm just a product of my environment