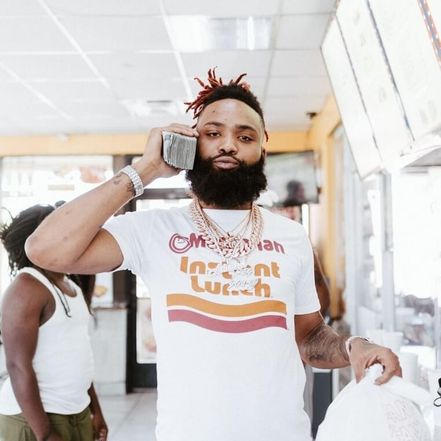 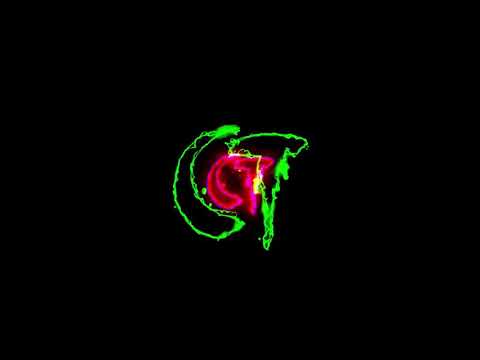 Hope a nigga don’t think he sweet, huh
Huh, hope a nigga don't think I'm sleep, huh
Slide on whoever, I ain’t trippin' on no pressure
We press shit, huh
Leave a nigga where I met him, get him left quick, huh
I do worst shit to the best bitch
I get me a heavy check, make a mess with it
Make the big bands, get the big bands, fuck 'em up
Make the big racks, get the big racks, fuck 'em up

Fuck a opp, tell his bitch ass I'll fuck him up
All my niggas top shottas, ain't no runner ups
We the type of niggas pop choppas when they runnin' up
Get the drop, make him drop out like he a one-and-done, huh
Scoob a lotto pick, huh, first overall, huh
Two straps on me, huh, FN overalls
Wish my opps'll tell the truth, we been hoein’ y’all, huh
All my opps know it's the truth, we been smokin’ y'all, huh
Quit cappin', you know Scoob been sendin' shit
Real big dawg with them apes, they gon’ feel that shit
We be everywhere the slimes at, tryna kill them niggas
Banana clips and AR choppa sticks, we gon' peel them bitches
Your man's a bitch, he know I'm on tip, I'll split his shit
Hunnid rounds, we got hollow tips for every clique they with
We'll kill an army of them niggas 'cause I got a army
Gang, gang, still be in Atlanta with a fire starter
We pull right up to Texas tryna throw a party
Catch a lil' nigga not payin' attention, Draco hit an artery
Retaliation in my blood, revenge a part of me
I want a body, I don't give a fuck 'bout no arguin'
My big brother want a life, we gon' take that
That's the only motherfuckin' thing that add up to pay back
Big ice, new baguettes, good shake back
More money than they ever had, know they hate that
We be outside on the town with the straps on it
Ridin' through another nigga hood with them racks on us
Boolin' in another nigga bity with them bands, huh
Stewie with me, everywhere I go, he on y'all ass
Pull up, make y'all crash, in some fast shit, haul ass
Shoot the yopper through the glass, pull up throw my bags
Slide back to my hood, ride back to my sack
Hit the studio and rap about all them niggas dead
Hit the funeral and slap his grandmoma while she cryin'
Catch a internet thug offline, line him up
Push a nigga, gon' end up dead, that's why he had stop replyin', hmm
I had to shoot him with the strap 'cause it was mad, huh
I gotta keep an extra phone for the Gram, hmm
You know we play it how we wanna, outta town
Cook a nigga 'bout that beef on the ground
Ground beef break a bitch taco, make her smile
We make niggas throw they tacos whenever they around
They'll never win a round if we strapped up with rounds
Had , pull up to niggas studio, he'll do that
That's my lil' brother, that's what you got to know that they ain't knew this
Back when I had the lil' dreads, he had the two braids, huh
Lil' bro a Crip, I'm Piru but we , huh
We'll kill a nigga for each other to get some new paper
Put our best work in and drive him like a new 'Tayga
His baby momma know when it's bummin' like a due date
Me and all my niggas tied in like a shoelace
I got a green light with that chopper like it's 2K
I can't keep fuckin' on that booty if it's too fake, duh

Hope a nigga don't think he sweet, huh
Huh, hope a nigga don't think I'm sleep, huh
Slide on whoever, I ain't trippin' on no pressure
We press shit, huh
Leave a nigga where I met him, get him left quick, huh
I do worst shit to the best bitch
I get me a heavy check, make a mess with it
Make the big bands, get the big bands, fuck 'em up
Make the big racks, get the big racks, fuck 'em up