in Money For Dummies 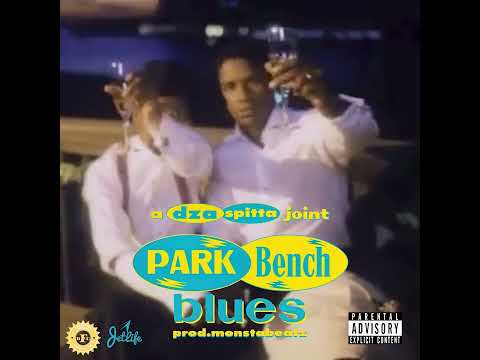 Swear you would think Spike Lee was sitting right next to me
On that park bench when I wrote this rhyming movie script
But this all true, this is a recount of real events
I present a way to make cocaine from these pig pens
I stay in to that Bentley interior feeling
Superior competition is none, they inferior
Getting of your emperor, ninja kicking dust
Up into the eyes rendering you defenseless, bruh (Wah)
All of my spaceships is round up
Smokin' on the balcony, car valet to pull three of my Benzes up
I can't decide which one to ride
Call two of my main guys, we bring 'em all out at the same time
Emblem lookin' like peace signs when we slide
South Beach, Miami, New Orleans, eastside
You never seen it though because you always inside
I'm in the street like the reflectors in the white lines (In the white lines)
La-da-da, da-da, da-da (Uh)
La-da-da, da-da, da-da (Really?)
La-da-da, da-da, da-da (Kush God, bitch)

Me and top shelf pot, that's a love story
Puff puff and moving luxury
Every two-hunnid I make, I gotta tuck forty
Have two Ms saved the time I touch forty
Holla negativity, get the fuck off me
Already doused in silver mountains, spent enough on creed
Drought comin', what the flux gon' be
Everybody got it now, but when it's up, you'll see
I got a license for these dope sales, yeah
I'm catchin' packages like Odell, yeah
You know I gotta feed my folks well
When it's over, they gon' speak 'bout me in folktales (Right)
Rightfully, legend in the game like Willy
Legend in my lane, type chilly
Aight, really, hold on, let me ISO
These niggas cappin' and they yappin' like it's really lifegoals