On The Radar Freestyle

in On The Radar Freestyle 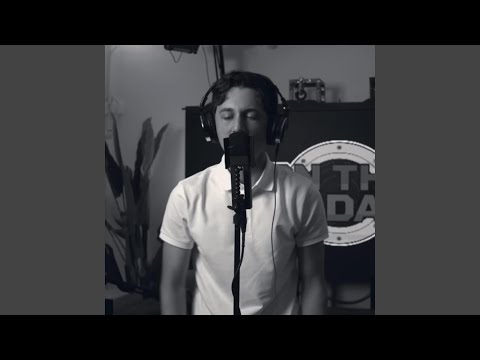 Grrah
Gang-gang-gang
(Hey Matt, you made another one)
I'm not a cop, I'm not a cop
Grrah
Mabu
(M's, haha) Grrah

Yeah, I woke up this morning and put on my fitOn some typical white boy shitKhakis and white socks, black kicks
I ain't sleepin' fourteen hundred mins
Tan, cos, it's a sin, I was up all night studyin' trig'
Took my exam and said bye to my clique
I wonder if Mr. Smith knows I'm lit?
I wonder if Mr. T knows that I keep a stick?
In my pencil case I got a grip
Keep it on me even when I piss
Head on a swivel like moms with they kids
Yes, I keep it on me while I'm pissin'
One in the head in case my opps dissin'
If I have a bad day and I'm missin', got some extra ammunition
'Cause a Carti on my wrist, got a Rollie on my left
I got friends that'll switch, I'm just waitin' 'til they step, step
I got a TEC in a tech, haha, so don't make me upset
You just losin' money in the street
Dice, cards, you can't bet on yourself
I just want the money, give a— about the fame
Wasn't wit' me in the rain, then she cannot be my main
I don't like her attitude, she do it for her gang
I'm married to the game, only hundreds in my— grrah

They like, "Mabu, you cap in your rap"
How you know what I did?
Slide through the T's and I'm yellin' out, "Poop Gzz", I really rap what I did
If he cap about buyin' a feature, I load up his balance and switch out his SIM
Yes, I know I'm a kid, yes
But tell me I'm cappin', I'm poppin' your lid
They say Mabu's a industry plant, haha, are you dumb or you high?
3.14159265 guns, be ready to die
I just bodied a beat while recitin' pi, your life is a lie
Try to set me up on a hit wit' a chick, ha, I'm cuttin' that line

Goodbye
Grrah-grrah
I'm not a cop, I'm not a cop-cop-cop
'Bout time they know who runs this shit, grrah
Gang-gang-gang