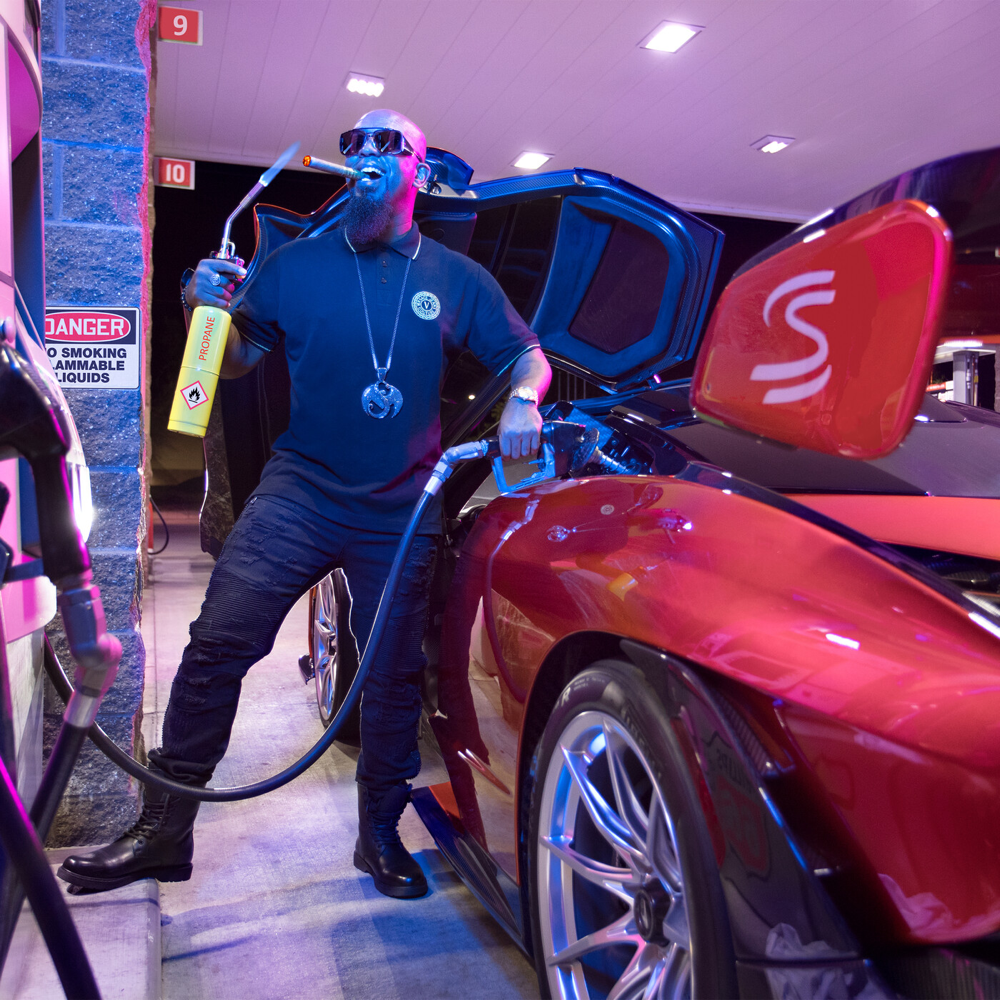 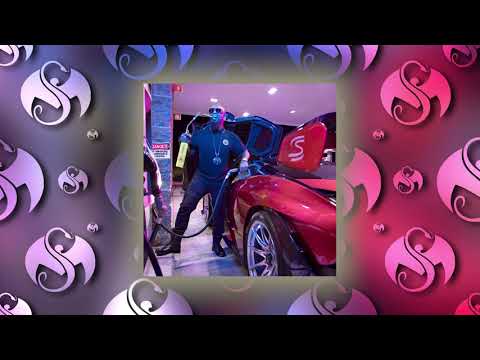 Imma be honest, I am astonished
When I'm reading what you typing it's like you really hooked on phonics
Fucking ebonics
Message coming through like you really want it
I am bionic whenever I palm it
See the lighters coming at you like comets
And right through your bonnet, make your mama vomit
But you running from me likе you was Sonic
Why they invisible when it rеally hit the fan? Damn chickens
I'ma let you know why, 'cause I got the blam-blam
Kicking with the clam man, listen, get the fam-bam tripping
You become what a muslim think of a ham sandwich in a Imam 'lam kitchen
Saying to myself, when I see him I'ma heat 'em because I can't stand bitching
Vietnam ambition
Layin' to his health I'ma bleed him if I meet him, and from the land transition
Talk a lot online, never meet up with us, cleaver this fuck
But you won't show 'cause you're the beaver, you're bust
Feed you the dust
Go grieve 'em as I walk with more freedom
But it would be magical to grab the foe
I had to show but no see umz (Where y'all at?)

We been outside and you haters been stuck in your Google search
We been here taking these flights doing shit that you only could see up on Google earth
But if it's one thing I'ma do then I'ma do the work
If you was hoping that I failed, then get your feelings hurt
'Cause motherfuckers try to blackball me, try to pass on me, but I'ma get every fucking thing that I been deserved
Like booyah, you bitch you
Always got a magazine for the issue
But this ain't shit you flip through
You all bark, no bite you Shih Tzu
Y'all thought that I was bragging, I ain't did it yet
I been killing everything and I'ma get the benefits
Card ain't got no limit but I'm finna pay with Benjamins
Haters hating on me but I never shared the sentiment
Look bitch, better yet
Cord obsidian, light another filly and
Hit another city and get another bitty and
Skin tone cinnamon, bitches really winning and
Snowstorm hit again
Boy I'm really doing this shit, no photo op
Snow still going off, somewhere out in Bogotá
Jamming to some Don Omar, bank like '¿Cómo estás?'
With a bad bitch that don't even need no photoshop
Boy I'm really doing this shit 'cause I been that
Been broke, came up, never went back
Way I'm moving internationally'll give you whiplash
I been having money talks, what the fuck's a chit chat?
Please don't hit my line tryna get a reply like I owe you a why, 'cause I don't
And fuck all you haters 'cause I'm fresh outta favors
I already helped y'all when I was broke, bitch (Where y'all at?)

We just minding our business
We ain't bothering nobody
Then we get the word, that y'all talking shit
Then we go out, we don't see you motherfuckers nigga
Where y'all at?

We all over the world though
Y'all know where we be at
But y'all, keyboard warriors, we no see umz
Nowhere we go