in A Musician’s Nature 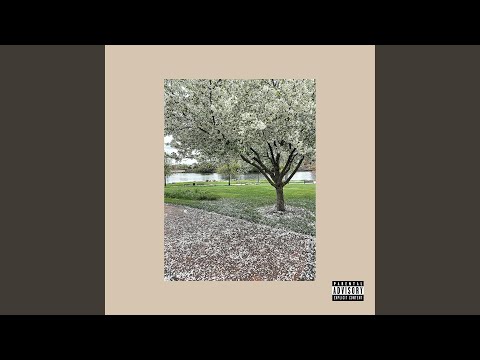 Friend of a friend, high-school roll call
Pure nirvana, young love had no faults
Snow falls glistening
Introduced to you in the evening
Planned it all out day by day
Snapshots of moments had changed my ways
Time blinded by our adolescence
We’re restless instrumentalists
Cruisin’ all alone
No ride or die, I was doing fine
Took me by surprise, when I saw your eyes
Sunshine beaming through the empty sky
(Through the empty sky)
You said, “Hi nice to meet you, how you doing today?”
And I said “Doing great, don't mean to be in your way”
Maybe I should ask her out there's no one else by my side
Who knows how well it’ll go, won’t know if I never try
Our laughter cut through the moonlight
Strangers feeling so right
I was looking for love in an empty place
Out of a shadow, I saw your face
Didn't have to fake who I was
I was wild and you didn't make a fuss
Only knew you for a second
Time multiplies in the space you found me in
If you hand me a shovel, I’d dig the grave
Bury the secrets we’d share and take
You said "21st Century Bonnie and Clyde”
And I said “I just want a happy ending where one dies"
If the closet skeletons come alive
No regrets and can't say we never tried

Is this a love letter, or a goodbye?
Coulda Woulda Shoulda stuck in my mind
I’m feeling conflicted
Restricted
I’m a victim of love
You were my angel but the Devil sent the dove
My heart was racing a different kind of pacing
You've clipped the Butterfly wings
The songbird has been caged, been quiet all-day
You don't know the trouble I’m facing
It’s now 18 months in
(18 months in)
A self-made ultimatum I was in
(Ultimatum I was in)
Am I about to shatter our future, the one that we crafted?
But I need the freedom from things that have happened
You said "We can make this work, this can't be it”
And I said “Delusion doesn't excuse your fits”
Finding truth in these lies to find that you’ve crossed a line
I’m feeling in the end that we should’ve never tried
Bring me back to teenage bliss
Where nothing really mattered except lies and our first kiss
The mind is a powerful thing
I convinced myself, you were the one for me
Opposites don't attract
In my head, I want you back
I shoved the barrel of the gun in my open wound
To stop the bleeding of the bullet that you chose to shoot
Let me ask you something now if you drain my heart
How will I love you?
You said “No more second chances, the clock has run out”
And I said “Someday one day, another cliche”
These tears that I cry
Could we go back in time?
Won’t know if we never try