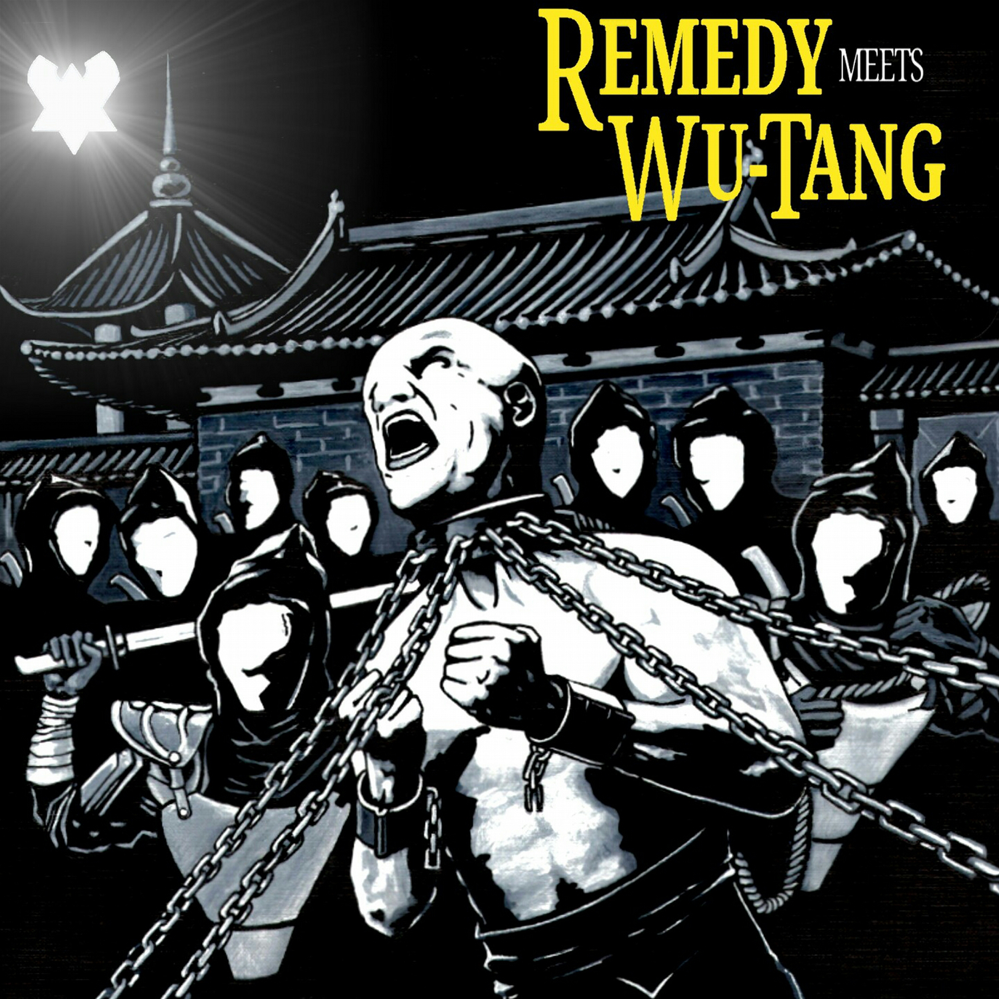 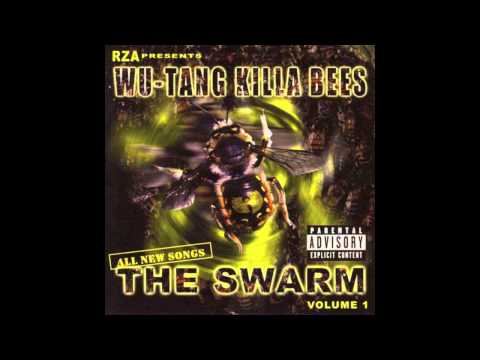 For those who know and those who don't
This song means more now than ever before
I represent humanity, my nationality's reality
{*man praying in Hebrew during intro*}

Feel this, to all those races, colors and creeds every man bleeds
For the countless victims and all their families of the murdered, tortured and slaved
Raped, robbed and persecuted - Never Again
To the men, women, and children who died in their struggle to live
Never to be forgotten, Reuven Ben Menachum, yo..

My own blood dragged through the mud
Perished in my heart, still cherished and loved
Stripped of our pride, everything we lived for
Families cried, there's no where to run to, no where to hide
Tossed to the side, access denied
6 million died for what?
Yo, a man shot dead in his back
Helpless women and children under constant attack
For no reason 'til the next season and we still bleeding
Yo it's freezing and men burn in Hell, some for squeezing
No hope for a remedy, nothing to believe
Moving targets who walk with the star on their sleeve
Forever marked with a number tattooed to your body
Late night, eyes closed, clutched to my shotty
Having visions, flashes of death camps and prisons
No provisions, deceived by the Devil's decisions
Forced into a slave, death before dishonor
For those men who were brave, shot and sent to their grave
Can't awaken, it's too late, everything's been taken
I'm shaken, family, history, the making