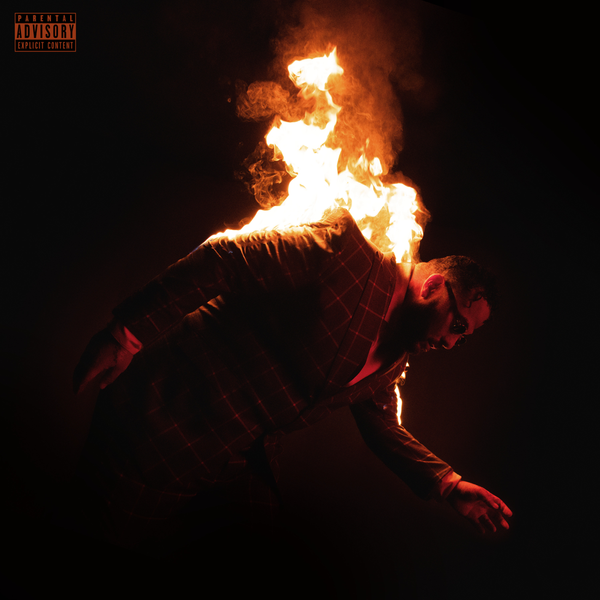 Money on the Table

in See You Next Wednesday

TESTO - Belly - Money on the Table 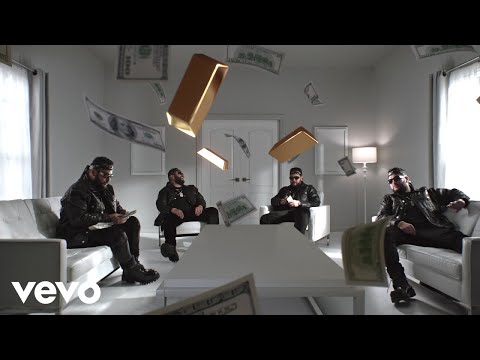 TESTO - Belly - Money on the Table

Nearly half the record amount of cocaine seized last year came in one operation, busted in November
Eight hundred kilograms of cocaine were discovered and six people charged

I play to win, my old foes tryna make amends (Who?)
Just 'cause we got the same enemies, that don't make us friends
Nothing's makin' sense, I'm watchin' angel said
I'm seein' demons repent, for now, I play the fence
When I got nothin' left to give, that's when they take offense
Life through these black shaded tints, Maybach Mercedes Benz
They came and went like pretend friends and the latest trends
Underdog, fuck an undercard, I'm the main event
My body covered in tattoos and battle scars
Made it through the dark, I guess the sky was out of stars
Late nights, so high, we don't say, 'Hi,' we say, 'Safe flight'
My energy big, I feel like Frank White
Money on the table like the poker stars
I send your bitch to Vegas where they overcharge
In the kitchen whippin' cola now (Griselda)
Smoke so much, it's fuckin' up my pulmonary nerve

I got two bitches, one a ratchet, and one my wife
One, I cock before bed, the other, I kiss good night
I know money made y'all soft, not us, I'm still hungry
Y'all make enough just to pay bills monthly and feel comfy
Any bitch I bought a bag for, trust me, she carry yay
I used to rarely play, now every day, it's Perrier
I stood on this ferry late, I was trappin', but barely ate
Now I got water in my jewelry case, like Erie Lake, yeah
You know it's money on the table like the poker stars, nigga (Like the poker stars)
And I can make you famous when the coke dissolve
It's hard to trust niggas, they only begin off loyal
So the best advice somebody could give you is get a lawyer, motherfucker