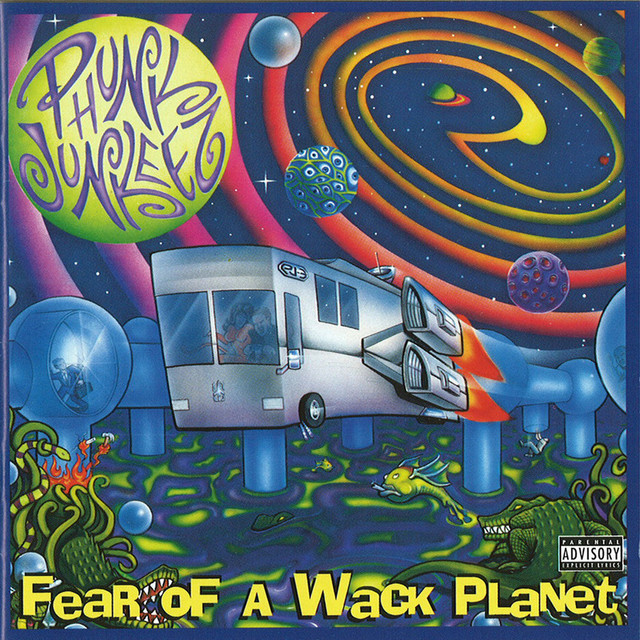 in Fear Of A Wack Planet 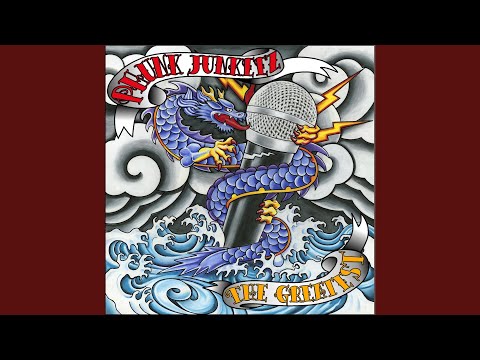 But how many can get down like the PJ?
Not many, if any, then here's the cables
A microphone and two turntables
So come on, show us what you got
No clowning around, just rockin' the spot
And pay attention to the 12 inch cut
'cause DJ Roachclip's rippin' it up
Million rappers....Full of attitude...
Bass pumpin' in the Cerwin-Vega's
Showin' the skills makin' bills on the Sega
Live 97 yea the be 'ball
We are the ones with the phunk that will put y'all
In the freak mode when we explode
Exciting the crowd while igniting the load
You're fearin' what you're hearin' never clearin' a room
We're driven by the rhythm that's giving the boom-bastic
Drop rhymes like acid cashed in like a shash hit
Yesca man change up the mood....
With a little bit of attitude
Million Rappers....full of attitude...
Hard rock, rap, and a truck full of stacks
And a wall of 18's for my back-end
It's the mack and the man called soul, 4 on the floor and got more to go
So get up and get movin'
No time for sleeping 'cause we're keeping it groovin',
We always rock the house
It's a fact that Phunk Junkeez come with a rap attack