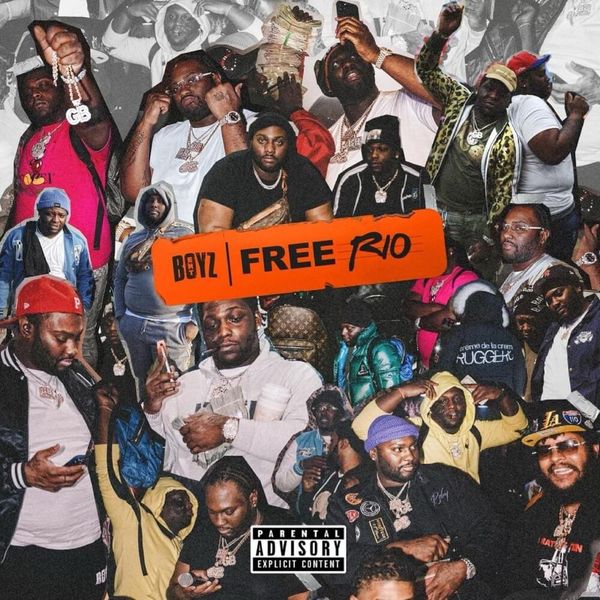 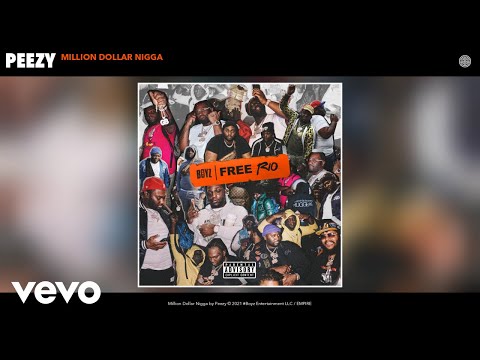 Million dollars later, on that same shit
Million dollars later, with my same clique
Million dollars later, with my same bitch
Never let this money break the family up, this ain't shit
When I was broke, I had visions of this shit
I was coppin' half of O's and had visions of a brick
'Fore I ever break the code, they can slit a nigga wrist
Ask Gary 'bout me, boy, I spent two-fifty in that bitch, facts
You a basic ho, you and your nigga split the rent
And me and my bitch, we ain't splittin' shit
Like I got a diaper on, I'm really with the shit
50K in blues like today I'm hangin' with the Crips
Watch what I do next, they ain't gon' see it comin'
Look out for that wire transfer, thеy finna send a hundred
Yeah, that's a hundrеd K if you ain't get the number
I'll let you niggas chase bitches, I'ma get the money
Made it out the hood, but it wasn't overnight
Now all my niggas turnt up, it's only right
Do the yayo just for LIV on a Sunday night
Section 8K, you tried to talk 'em down on the price
I'm a big speaker, listen when I talk
You a big ho, your bitch weak, and your nigga soft
Crib big as hell, make a turn and you get lost
Everybody rich, when you see us, you don't know who the boss, facts
Dreamed about this shit layin' in a bunk
Now it's Bimmer, Benz, or Bentley, I don't know which one
Killers on standby layin' in the cut
Waitin' on the phone ring, pull down on your whole team
I ain't gotta leave the crib to make your soul leave
I'm so up around this bitch, I got a nosebleed
And the shit I'm smokin' on, it ain't got no seeds
Million-dollar nigga, hundred K to me ain't no cheese