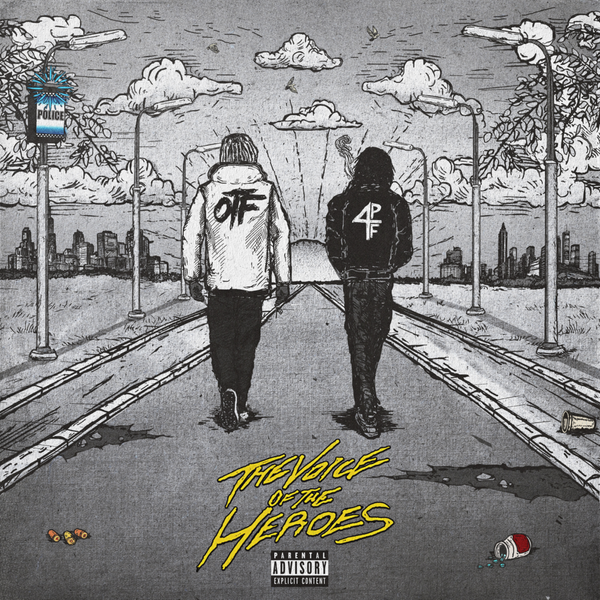 Man of My Word

in Voice of the Heroes 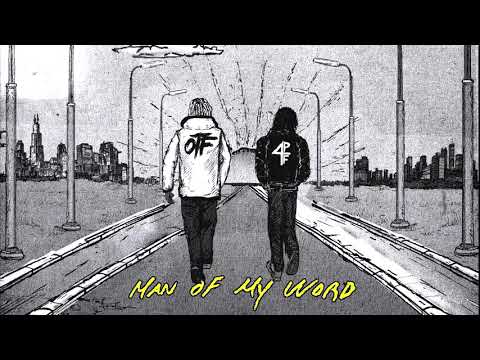 You don't know what it took
(IRoccOnTheBeat)
(Nile, I hear you)
(You made this shit, Pharaoh)

How she acting funny? I bought her her titties
Nigga she be fucking ain't none of my business
Upping my pole, that's a part of my fitness
Don't matter where I'm at, bitch, I'm known for the trenches
We the first niggas put drums in the city
We robbed the niggas, put drugs in the city
Fuck where you from 'cause I know that you with it
Check on his ass, I'ma handle my business
Trust you enough to fuck you more than once
And you gotta be a killer just to hang with us
If you talking about murders then I'm hanging up
Run up on 'em, baow, ain't no onе-on-one
I got the money, so who I'm running from?
I got a lawyеr that cost a honey bun
Before I buy pussy, I buy a hundred guns
Judge told me a nigga died with my gun
Twenty ten, Reese stay in Ralph Lauren
Died close, feel like you died in my arms
Reinstated, they denied my bond
A nigga play with Smurk, you're not that smart
Sucked it twice, and I'm still not hard
Niggas cry out loud when they getting shot
That nigga word don't stand on my block
Fuck what you heard, I'm the man of my block

Stop playing, bitch, I'm Smurk
Bitch get naked, gotta put on my merch
I got your Uber, I kept my word
She freak, acting like she a nerd
No shirt when I'm off this Perc'
They slide every time we hurt
Lost bro, I know it hurt
We gon' catch him first

Yeah, we run the game, now them boys gotta sit out
After I hit, tell her, 'Meh,' make her get out
Hundred mill' coming, I still ain't gon' chill out
I'm really dead, I'ma show how I get down
Hard on a bitch, man, I should've been pimping
Hard in these streets, the majority with me
He can't be serious, you gotta be kidding me
I'm really laughing, these lil' niggas tempting me
I get offended when niggas say, 'Tap in'
I bought lil' bro 'nem Celine just to trap in
I got more clothes in my closet than Saks Fifth
I watched JB make a deuce do a backflip
I know you really don't know, you just act hip
I done took off for real, now how that feel?
Bro ain't never gon' change, I know that's real
Just run out of here, straight to the backfield
I sleep good every night, now I'm happy
'How you go where you go?' I'm a trapper for real
'How you know what you know?' I adapted for real
We too rich with the feds, we put shit in the mail
My lifestyle expensive, this shit high as hell
Lil' bro tryna score, so I gave him a layup
I gotta go somewhere, no I can't lay up
Bitch, stop playing, you better not tell

Stop playing, bitch, I'm Smurk
Bitch get naked, gotta put on my merch
I got your Uber, I kept my word
She freak, acting like she a nerd
No shirt when I'm off this Perc'
They slide every time we hurt
Lost bro, I know it hurt
We gon' catch him first