in The Imperfect Storm 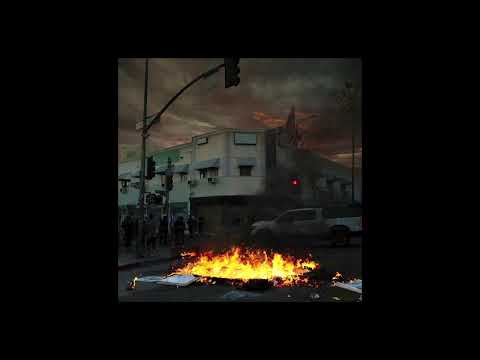 Way too fly, nigga, way too high
I'ma catch a body every eight, two times
Sixteen killer, made hits like "Thriller"
Point is in the peace like a fleet of white women
Keep the vibe comin' even in the pandemic
Got a mask on, white folks can't stand it
Check my stats, I am not no rookie
I'm feelin' like Ja 'cause Ja like cookin'
I'm on my grizzy, Ja like killin'
Y'all a bunch of crock, like a aisle-side clearance
My mind on money, niggas' eyes on bitches
Lil' mind like mine, then you prolly both quicker
Peek-a-boo, see your boo in the Ghost, nigga
She don't love me, she just hate broke niggas
Cold shoulder to 'em, I don't let 'em close to me
I just call her an Uber, then go back, ghost on her
Run this shit, I don't need no punter
And guys got guns but the guys all rumble
And it's fuck COVID, I don't got no summer
Just last month nigga lost four hunnid
Damn, nigga lost five hunnid
Antisocial, we can't talk money
Four, five sweats in the Goyard luggage
I ain't 'bout to get fresh 'til them folks stop coughin'

And the Lord never with us
Jive gettin' slimmer, block gettin' thinner
The cops ain't vigilant, let's see if you payin' attention
Obituary full of innocent black niggas
Habitual serial killers in a badge, nigga
And yet they get offended when niggas see the flag different
Bite my Raf, sell 'em to the high bidder
Caught up in the march, like a hunnid miles in it
This the last dance, I don't talk no jazz
I don't got no fans in the stands, they're killin'
It's the last dance, I ain't even gonna pass
Everybody got your back 'til your back go Pippen
Yeah, I came back on niggas
Back on charts, took a nap on them bitches
Yeah, I fell back on niggas
I been prayin' for my niggas, yeah,
And y'all don't know the pain or the stress I live with
But I would not complain 'cause I'm blessed, my nigga
And I could remember when it was less, my nigga
And could remember when they could that I'm finished
Real authentic, I'm real, real heavy
And I be the weirds, they seem to super like me
Kill 'em with the flow, similes, allegories
In the belly of the storm, had to go a lil' sunny