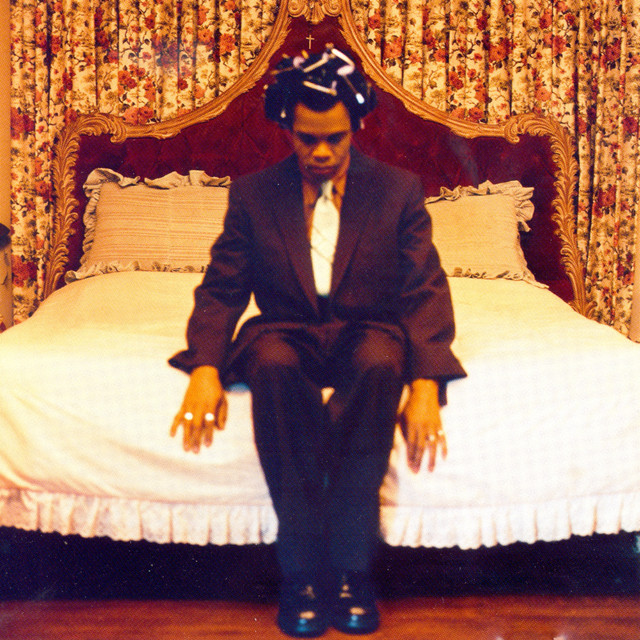 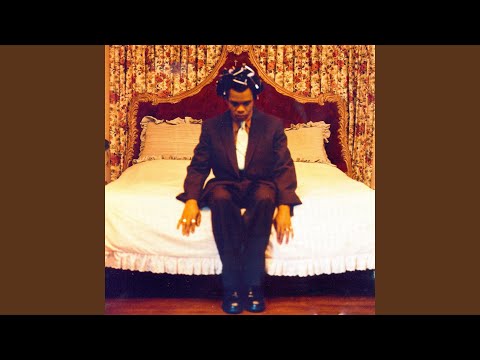 There's a rumor that an old lady heard a
Kingpin hiring a hitman to murder
A federal prosecuting drug-dealing witness
But that's how it is in the business
And I'm in it, physically gaining power
Constantly counting up cash by the hour
And it feels good to be paid
Regardless of how many victims get slayed
Accomplices of mine drop like flies
But in this everyday a homeboy dies
Whether shot in the body or cyanide in ya Bacardi
'Cause it's a cutthroat party
Now it's up to me to retaliate
And if I score, I'll increase the murder rate
I move on ones who double-cross
Set them up, now they suffer the loss
Of he or she who's ever on the agenda
Most likely a family member
Informants, rattle-tattle-telling snakes
Get shot up, brutalized and thrown in lakes
The parts of a body is found days later
The other half was done by an amputator
I'm undefeated in plenty fights
My enemies are beaten with many stripes
I'll shoot up funerals, firebomb wakes
Vehicular homicides, whatever it takes
Just to keep control of my empire
I'll set ya own mother on fire
'Cause when it comes down just to me and my money
Ain't a fucking thing funny
All those who pose a threat I'll stick them
Ya friends, ya family and innocent victims
Get caught in the midst when I'm busting of nines
But they was in the wrong place, the wrong time
Decapitated bodies found in lots
While I'm still cooking up kilos in pots
The kilos becomes bricks and the bricks becomes rocks
Then retailed on the blocks
I drive around in expensive cars
And get women who fuck like porno stars
I get them high, you know, like powder they nose
Then put 'em in the streets as my high-class hoes
I'm wild, living foul and I'm ruthless
I leave muthafuckers toothless
I had a worker who stepped on the scene lively
Then started selling my customers Ivory
Soap, counterfeit vials of cracks
I stuck 'em to death with a thousand thumbtacks
You've seen my resume, that's just the half
I'm a bad muthafucker, just like Shaft
A character played by who? Richard Roundtree
The only difference, my guns are sound-free
Silencers ring off then wisp by
Then all you hear is a last minute cry
Of those who triedto control my territory
Not the West Side but the Bed-Stuy story
Police be giving me eye-to-eye contact
But I smile 'cause I'm putting out contracts
Now a G-note is placed upon ya head
You say picture that alright, bang ya dead
This is the life of a drug dealer