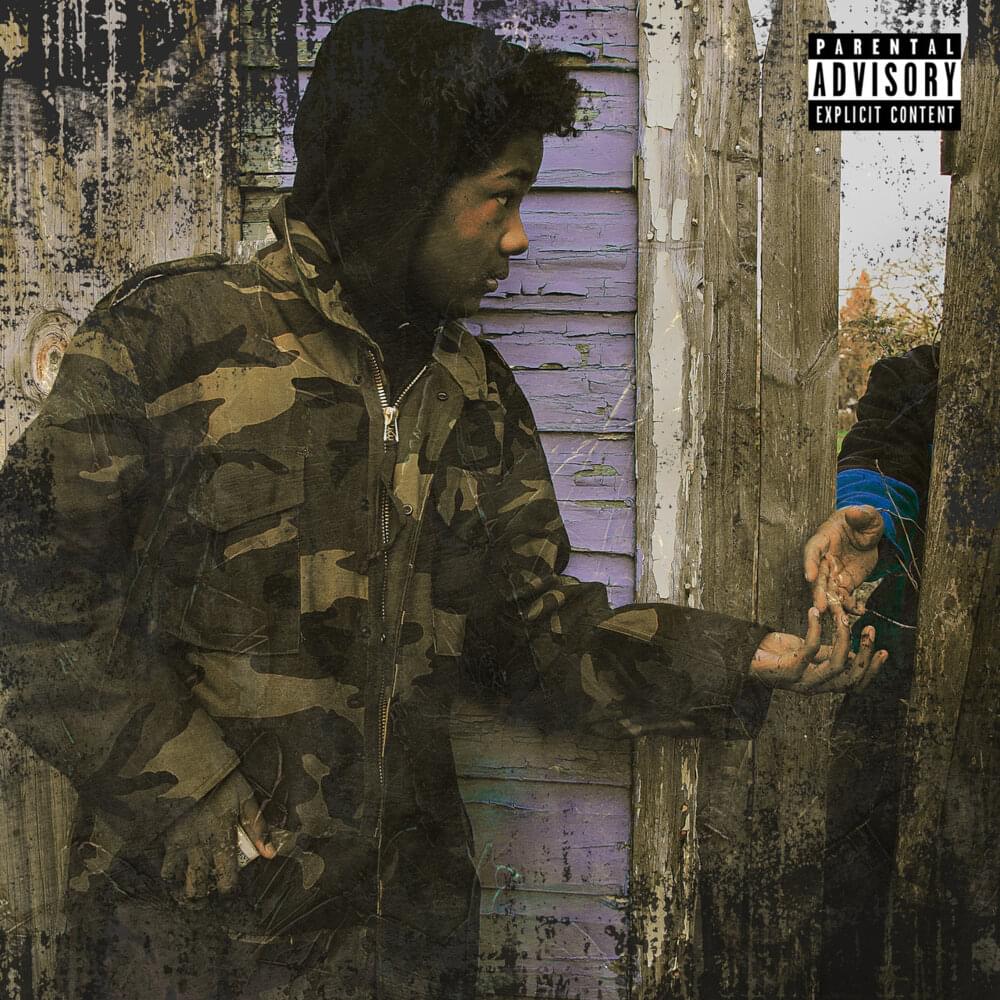 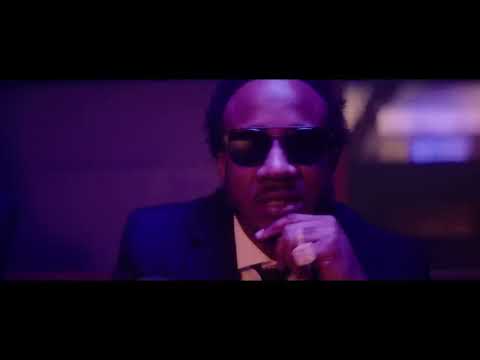 Daringer compared to RZA
I'm compared to niggas that'll stab you in your face with a pair of scissors (Hold that)
Courtside watchin' the Wizards, Cartiers expensive (Uh-huh)
Air the extended (Uh-huh), have you layin' somewhere in intensive (Brr brr, ah)

I swing this MAC, I'm clearin' the fences
Enough shooters on my team to embarrass the Pistons (Nigga)
The trap empty, all I had, kitchenware and a biscuit (That's it)
I need a pile of dirty cash and somewhere I can rinse it (Uh-huh)
This for my niggas in the Fed max who pray daily (I 'member that)
My dawg pulled his mask up and sprayed eighty (Brr)
That's Wayne Perry shit, y'all niggas Wayne Bradys (Y'all pussy, huh)
I'm leavin' with your daughter if you can't pay me (What's poppin'?)
These OGs 'round me real veterans (Facts)
My shooters real reckless, it take a lot for me to feel threatened (Nigga)
In interviews, they askin' real questions (Like what?)
Like, 'Is you still hustlin'? In videos, you usin' real weapons?' (No comment)
If it's time to clip you, we the ones to move
I got the call about it before I seen it on the news (Ah)
Light brown interior, the seats peanut butter too
The whole gang be doin' life if we leave it up to you (Uh, you a rat, nigga)
Everybody G 'til they get hit with a hawk (Hit with a hawk)
Walk the main line in the L and get hit with a fork (Uh-huh)
Had a clientele's list that was as big as New York
That's why the door on my bedroom thick as a vault
The Butcher, nigga, ah
Ayo, no bricks in the Off-White RIMOWA
Them shits see-through, we rock it for the culture
Bodies on each pole, keep actin' like you know us (Boom, boom, boom, boom, boom, boom, boom, boom, boom)
Beautiful nightmares, we runnin' out of soda
So much Dior Homme, thought I was Kim Jones
Fuck it, cop me an island, dip the Benz in gold (Skrrt)
Cook another brick, then the kitchen closed (Ah)
Ran up in his locker, take that nigga phone (Ah)
Catch him in his cell, my ahk sprayed him up (Brr)
He did it for some oil and a prayer rug
MachineGun in the summer, still wearin' gloves
B.O meet me in the mess hall with all my Bloods
Inshallah, I see a hundred
Get caught with it, I'll be home in three summers (Ah)
Get caught without it, might not live to speak about it
My nigga still got forty, he might not leave up out it