It’s In the Air 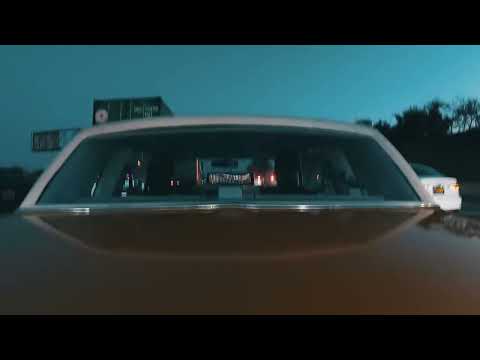 Uncle Murda]
Yeah
I need somethin' from David Ruffin right now
Where you at, David?
Kick some shit for me, cuh
It's in the air
Yeah
It's everywhere
Haha
Yeah
Uncle Murda
I know you with me, nigga
It's in the air
It's in the air
It's everywhere
I smell you, nigga
Haha
Snoop, I feel it in the air
West Coast, East Coast, you know the vibes
I used to be a soldier, nigga, I did what I was told
Bossed up, got niggas under me now that I control
Got interrogated for homicides, I ain't never fold
Sold drugs, sold pussy, ain't never sell my soul
Got shot, shot niggas, I been through all that shit
Wanted Jordans back when my mama couldn't afford them shits
Watching her struggle made me not wanna be a civilian
Acquired the finer things in life by being a villain
If you ain't played the field, you wouldn't understand my story
All them robberies we committed back then was mandatory (They was)
All your niggas might not be there for you when you need them
You gon' find out who is who when you fighting for your freedom
You in a gang, you'd be a fool to think everyone loyal
My kids don't know nothing 'bout struggling, all of them spoiled
That's why I do this shit, thought y'all niggas knew this shit
If I can't put food on they table, I'ma start shooting shit

It's in the air
It's everywhere
Said, it's in the air
It's in the air
It's everywhere
Ooh
Let me in this motherfucker, Murda
When yo-yonder, we ponder, slip raindrops
Shit don't stop, we be rocking 'til the pain stops
Meditate, take a hit and levitate
Sit your ass down, boy, let me get your head straight
Look into my eyes 'til your pupils dilate
And if you really want that smoke, then I must annihilate
Fly away with no one
'Pon my return, I'm on one
Which leads me to plead the fifth
On the sixth and the seventh, I was blowing an eighth
On the ninth and the tenth, I was back in LA
On the eleventh and the twelfth, I was in the UK
Ask anybody, regulate it
Separate it
A tall glass of orange juice, concentrate it
Spraying niggas down with the sucker repellant
So you can smell what I'm smoking and you can see what I'm selling, nigga