in The Melodic Blue (Deluxe) 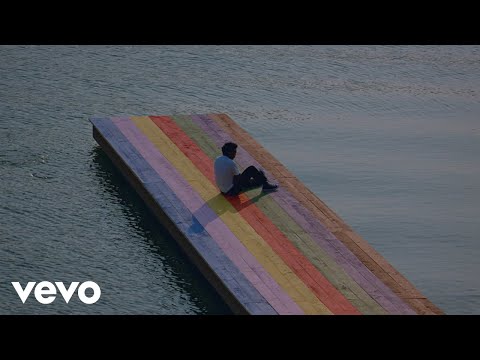 Baby, cook some'
Took the 95 to the 110
Headed your way, through the pape' and drape
Through the yellow tape, blew the motor, got the Toyota on the tow way
Took it to José, it took him four daysHe said, "It's the transmission," I said, "No way," uh
Them the days we couldn't buy no gourmet
Forget the bad things that happened with the foreplay
So when we walkin' in any venue, it's a light show
Catch a dinner and a movie, wear your nice clothes
I throw the burner phone away, I go ice cold
Can't lose my main bitch fuckin' with my side hoes
I know she mad when the text is full of typos
She ask me 'bout this chick Alexis, she like 5'4", uh
She don't care about me, she entitled
I'm fuckin' her and I fucked the bitch she idol
I'm inspired by the women with no rivals
I'm inspired by the women that wanna be politicians
Inspired by the women that leisure is "go and get it"
The independent women that never need men to listen
I caught my mama cryin' 'bout dude, I couldn't get it
And since then, I hated every boyfriend she been with
OhLa, laWoah