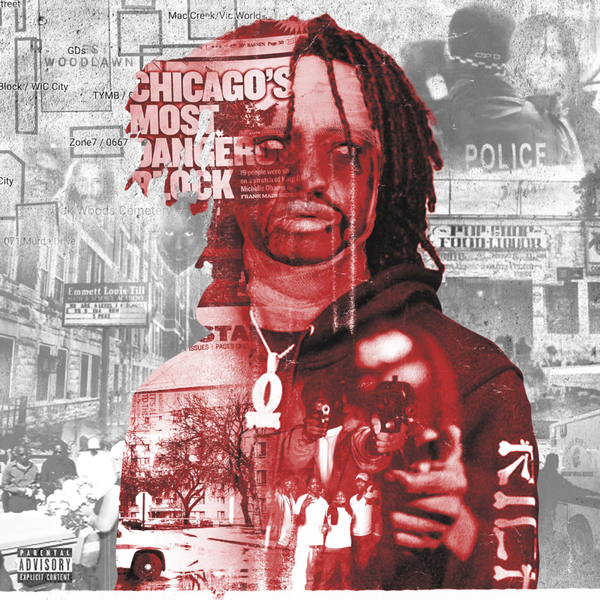 in The Prince of Drill: Back Again 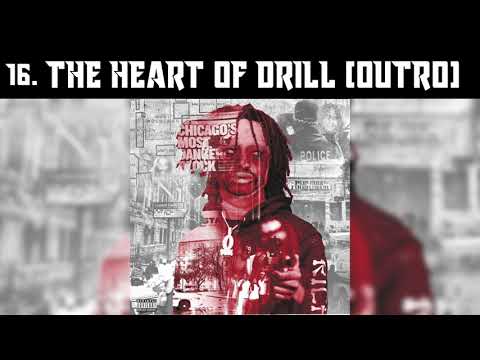 One thing I love the most, that is my family
Number one lady is my granny, ayy
I'm still my momma's baby
One thing about my family, they all gangsters
And I know for me, they gon' go crazy
Ayy, them killers eat your
(Chase Davis on the beat)

Prince Dre back again like a ghost, he from out that 'Raq
They can't mention drill without the kid, I'm a part of that
Gang, bitch, we started that, O'Block, across the world they know it
I be in them trenches, state to state, up in these streets they know me
My brother, he was moving loose, he , a bitch, she put 'em on him
I was traumatized, I see my brother leaking on the corner
Put one on his head, I watch 'em, chase 'em down
Still don't know how I made it out this shit when it was going down
Right here in the stu', ayy, I was going crazy
Long live L'A, Nuski and free Rondo, we was on our way
Around the same time when Bibby and Herbo was in that gang way
I was out here lurking, tryna creep up on them gang ways
My best friend lost his life at twelve, that's when things changed
We at school screaming, 'Fuck the opps', ain't a thing changed
But now I'm getting older, too much up on my shoulders
I just keep my head high, keep going, do this for them soldiers
I'm a living legend, I'm the heart of drill
I come from that Woodlawn, ayy, that's the hottest drill
We who started drill, long live Von and Pac
Drill it's just your story, tell no lies, you just speaking facts
Put my heart too deep in it, ink and blood on my back
Lost too many niggas, went to funerals back to back
Know some niggas that I thought was real, they done turned to rats
Hoping that they give lil' bro appeal so he can come right back
I'm a living legend, they was watching me, who they copy? We
Ayy, bitch, we been them niggas
Get Back Gang, tell 'em just be patient, we gon' go and get him
Blocka, blocka, hole up in him, call the morgue, he ain't living

One thing I love the most, that is my family
Number one lady is my granny, ayy
I'm still my momma's baby
One thing about my family, they all gangsters
And I know for me, they gon' go crazy
Ayy, them killers eat your