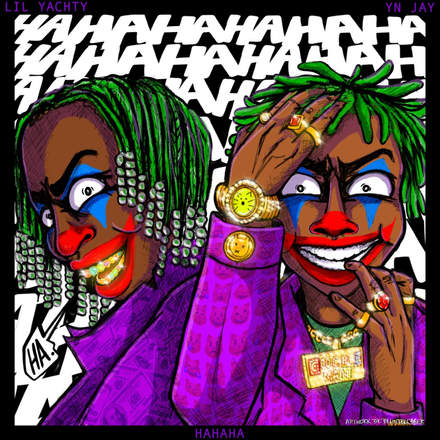 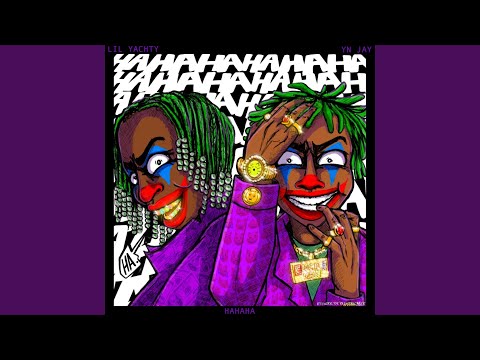 (Yeah, Baby, you did this one)
Yeah

I got a gun so big, I bet I could stop time if I shoot this bitch
An eight ball so motherfuckin'—
I got an eight ball, yeah, this shit straight drop
She gon’ drop dead and she – this bitch
Nigga tried kill his bitch—, damn
Nigga tried to domestic violence
Escalade with two , I'm finna shoot this bitch
'em down, two point conversion, I’ma poont this bitch
Damn, I mean punt this bitch
Freak bitch ain't never had sex—, ah
Freak bitch ain't never had good dick, I'm finna hump this bitch
Naw, I don't really wanna fuck, bitch, suck this dick
Freak bitch—, damn
Freak bitch forgot to put on fuckin' deodorant and came out on some musty shit
Bitch walk around with winkled feet on some crusty shit
Glaze you bad on some dusty shit
Nigga pulled up in an old school, but it was really old school on some rusty shit
Switch my MAC around, it's a double clip
I done came through with the bundle clip
WWE, I'm on some rumble shit
If you don’t like me, I’m on some 'Fuck you' shit
If I pull my gun out, I'ma bust you quick
Boomin’ Westbrook, on my Russell shit
Damn, I had a whole motherfuckin' street slapper
Baby on the track, got the beat slappin'
Ready for app—, damn, aight
Ready for applause, got my heat clappin'
Ready for the fuckin’ studio, I keep rappin'
Fuck the rap game, I keep trappin'
Trap house beat out, I keep slappin'
Bitch suckin' dick all night, got her knees ashy

In the name of the Lord, we need all the M's (Go)
Can't stripe them blue hundreds, I put bod around
Hundred twenty thousand dollars, certified gem
All the ball hard head niggas Crimson Chin (Boom)
I done took a few L's, but I was born to win (Slatt)
Really what I rap, ask those who swore me in (Blttt)
We ain't really seen 'em, all you sure you swore you came
Must've ate for long, how's gang starvin'?
Fuck my ho's skip class (Come on)
Really should've been at ICU how I sip glass (Boom)
Bullets get to flyin', bet the biggest one run fast
I've been talkin' Maybach's and contracts (Go)
Was 17 usin' big Benz for Door Dash
Couldn't get a rack, now I'm thankful that's more cash
My brother smiled when he greet his child, he grew up fowl (Yeah)
Pray to God he stay up out the streets for a little while (Yes)
Gave mama forty K the other day, I need a new problem
My sister want a new car, my poppa want a new gun
I'm bustin' in my shorty every time I want a new son (Yes)
I'm grippin' this bitch hell again, now she need a new bun
I used to be the joke that people spoke, I think that we won
We pull up fifty deep that ain't the way, they like 'What he on?'
A millionaire but my young niggas still get those P's gone
I never sip on drank around people when he gone

It's time, put that shit up