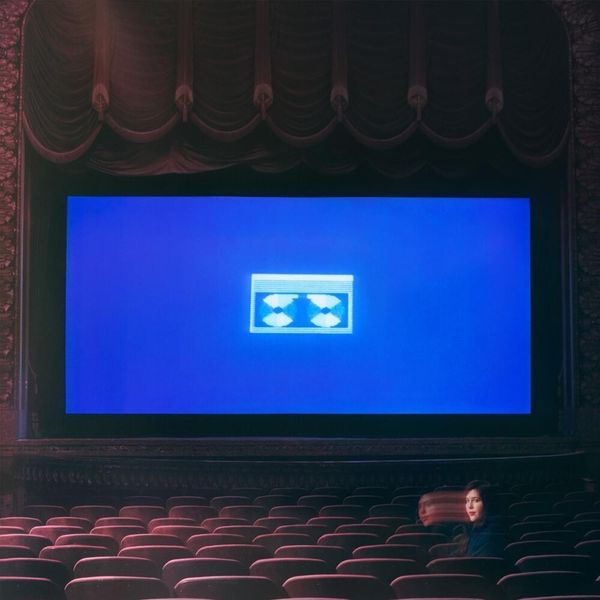 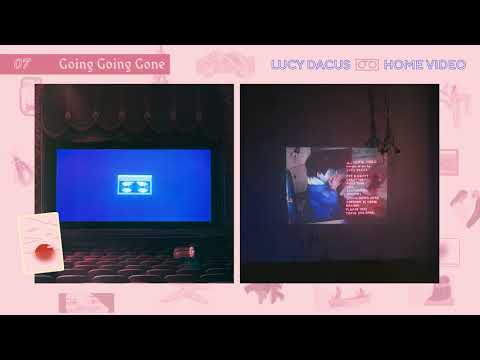 Daniel made a pass
We started flirting after class
Stealing hats and trading jackets
Locking lips and braces, brackets
After dinner, before dark
We'd meet at the same bench in the park
Sweaty palms, averted eyes
Wasn't sure if he and I were going out

Going out
Going out, ooh
Going, going out

The sunset threw a tantrum
It wasn't ready to go just yet
Mother Earth said, 'Time for bed'
It resisted and the sky went red
The color filterеd out
Like pulling teeth out of a cloud
The bloody battle еnded
No, the sun can't break the habit of going down

Going down
Going down, ooh
Going, going down

Daniel in ten years
Grabbing asses, spilling beers
Another ten and he'll have a daughter
She'll grow up and he can't stop her
Back on the bench, making plans
Watching the day end hand in hand
I always had to be home by eight
My dad would kill me if I was late
I'll be going now

Cool, yeah, that was the one, I think
Yup, that was great, that's what we were looking for
Thanks, guys
Cool, wow, I am so happy
Thank you everyone for doing this
I owe y'all whatever you ask of me for the rest of my life