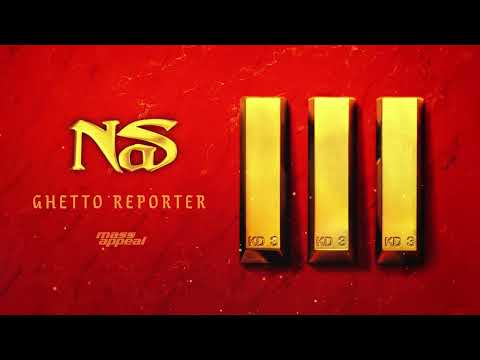 Close your eyesListen (Listen, listen)
They give niggas time like it’s lunch down there, JackYou go down there looking for justice, that’s what you find: just us

It's comedy, it's hilarious
Look yourself in the mirror, tell me times ain't the scariest
For me droppin' album after album like it's a various artist compilation
But it's just me and HB and this shit take concentration
Niggas know I don't drop this often so cherish it (So cherish it)
Like your daughter's graduation, kids' marriages
When the culture vulture swoop down, they start exploitin' the sound
They drew up contracts for our niggas Dru Hill to Dru Down
And I'm prayin' they set
Instead, most artists don't live as good as the execs
And they end up depressed
Scarred by A&Rs, the music be changin'
And the culture be shiftin', so you gotta move with it
Call me the party crasher, that plan spoiler
That Malcolm seein Maya Angelou in Ghana holdin' a camcorder
Ghetto reporter, live from 40 Side, you know my storyline
First project rapper, triple platinum with New Yorker pride
King's DiseaseMost of us catch it at one point or anotherBut evolve, find a new formulaOne that takes everything in you to make

The audacity masterfully crafted these classicsSo naturally, had to be Nasty back at it
They argue KD1, KD2 or Magic, what's harder whenKD3 go harder than all of them?
Back in the 9-0s, barely rubbed elbows with CEOs
I was dolo, I bet it shocked y'all to see me grow
And the 0-0s, I still ain't attend much industry dinners
Had to tend to my business, go past the sky's limit
The hate gon' rise quicker so how could I manage this disadvantage?
Niggas Planet Hollywood, I came from a different planet
Leave it up to me to break the news you won't see on the screen
Chuckle at you motherfuckers, we the last of the kings
Shout to the real ones like us, it's a shortage, it seems
I'm underground and overground and it's never been seen
Real counts on my streamsGot real people tappin' in so that's what that means, indeedIt means I got nothin' but the real checkin' in
We locked in, all the way
Just applaud this, yeah
I'm trapped in hip-hop, you know what I'm sayin'?
Like, I couldn't get out if I wanted to
All us rappers are trapped
And if we can't get out, you know what I'm sayin'?
'Til we over, 'til it's dead, 'til we in the dirt
When I'm fifty years old, I wanna have fifty-year old fans
Sixty-year old fans, sixteen-year old fans