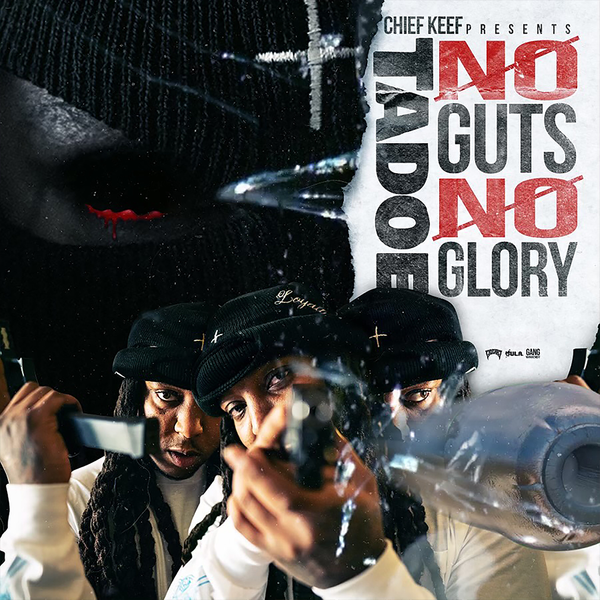 in No Guts No Glory

TESTO - Tadoe - Get It Bussin 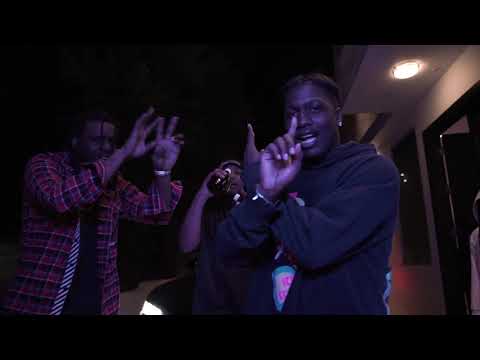 TESTO - Tadoe - Get It Bussin

In the club with the cuties and I'm throwin' Gs (Throwin' Gs)
I just rolled up a cutie, nigga, pass the weed (Pass the weed)
All these rolls in my pocket, what you tellin' me? (Tellin' me)
All these bowls in the truck, they think I'm sellin' ki-s (Sellin' ki-s)
In traffic with the rocket, duck the felonies (Felonies)
If I catch another opp, then it's RIP (RIP)
If I catch another opp, then I'm whackin' Gs (Whackin' Gs)
Slide, hit your block, now it's RIPs (RIPs)
Balloons in the sky, mamas on they knees
We gon' slide a whole month, with that drummer, please
Smokin' rolled blunts, yeah (Bang), that ganjanese (Bang)
In the kush coma high, I can't even breathe (Ah)
When them niggas roll by, they ain't even squeeze (Bang, bang)
We gon' sneak up in your spot, you ain't even sneeze
Take the what? And they did what? Nigga, please (Stop it)
Niggas out here ready like, where the cheese? (Uh)

Okay, my Hellcat devil-red (Red)
And my bitch yellow like deviled eggs (Yeah)
She don't use her legs, only knees, she love givin' head (Yeah)
F&N Mechanical, number two, not talkin' lead (Hoo)
Pussy niggas sleep, send some shots at that nigga bed (Fa-fa-fa)
Broke boy, here boy (Yeah)
Coulda bought a stock in Lamborghini, still couldn't take an L, boy
Ridin' in the truck, one deep like the mail boy
I don't know Keenan, 'but I keep a KelTec, boy
Five hard knocks at your door like the landlord
Get low or get wet, boy
Flat by the nigga like the bread in panini (Yeah)
Know you wanna be me, nigga can't see me (Hoo)
New ring lookin' like a DVD
Boy better chill like he just hit the CBD
My niggas shoot and swipe just like EBT
Gave a bitch an X pill shaped like Louis V
Bitch, you with the Molly off-white like Virgil
10K for the Cartiers, Steve Urkel
SB Lobsters green and purple
My check need at least five or six circles (Bitch)