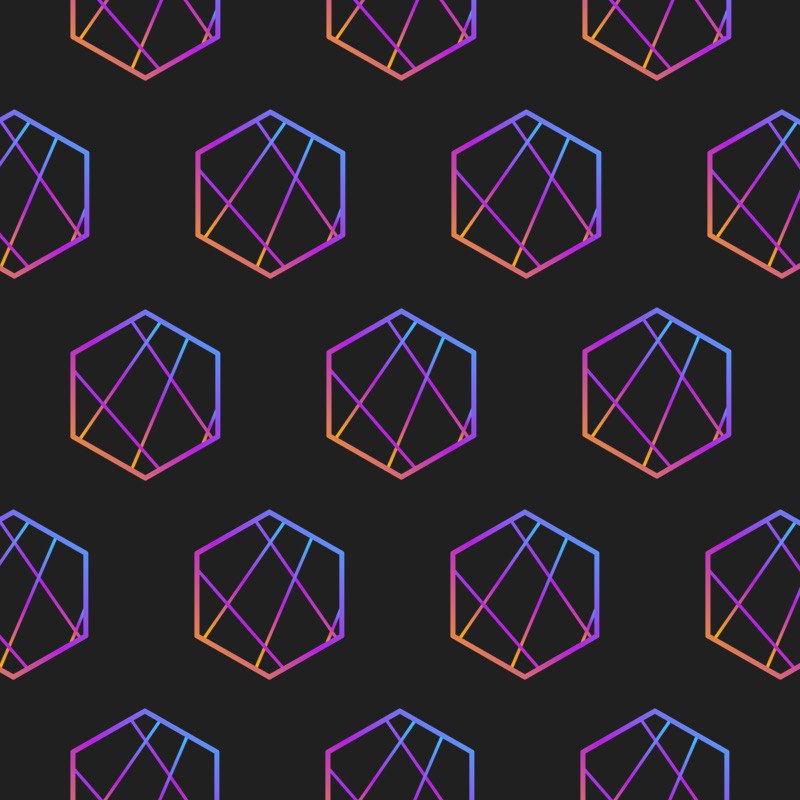 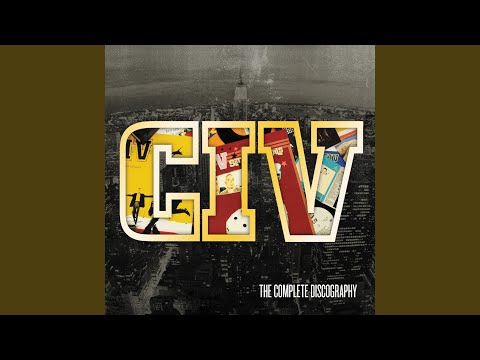 I can't believe it
The friends you found
Like at a dead end street, and you're along for the ride
Where will it end?
You can't see the brick wall
You don't know, but you're headed for it
And is it easy to go through the pressure that weighs you down so far
And you know it
And when you look back and you see all the chances that you missed
Will you regret it?
It's on your shoulders now
You've gotta bear it,
Or will you fold?
That your opinion doesn't count for shit