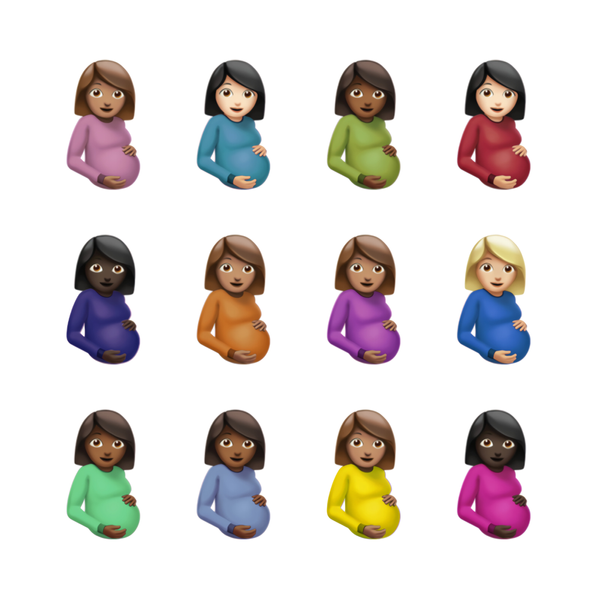 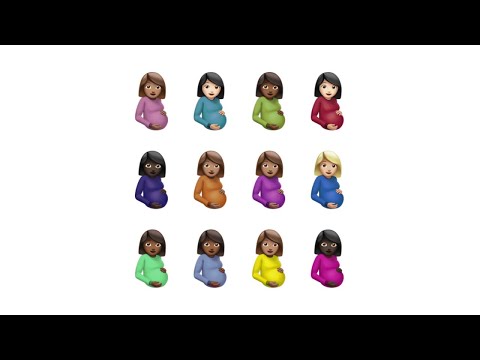 I'm still working on me (Work it)
And I'm coming back with a plan and there's money in my hand, baby (Work it)
You said I was fucking up when I was out here fucking fans, damn, and it made you look crazy
Made you seem, made you feel, it was crazy (Ooh-ah)
While you sit in the house, I be out and you stay worried about me (Oh)

Ayy, yeah
Nights when I just needed to hold somebody
Feeling overwhelmed, should've told somebody
Picturin' it's me sending chills through your body
I just probably should've chilled 'til I saw you
How am I supposed to get to know somebody?
Nigga left his 20s and I still wanna party
I can not be trusted on my own with nobody
I can not be
If we broke it off then you know it wasn't painless
If she got a watch then you know it's not a stainless
I was out here fucking fans, I was shameless
Yeah, and I know that
You was at the crib reading stories that they sent you
Most of that was bullshit but some of it I did do
Hard for me to justify the women I was into
Especially when the whole entire world wished they had you
Then I locked the door that night in Vegas 'cause I had to
Then I had a kid even though I never planned to
I cannot imagine when your girls gave you that news
I know that
Probably made you want to hit the streets on everything
Probably made you want to pour bleach on everything
Probably made you want to kill me on everything
Yeah, trust, I know that (Trust, I know)
Dialing, I'ma say two, zero, one, four
'Cause you're on the same shit that you was on before
I know you're not happy, girl, everybody know
Could see it in your boyfriend eyes at the show
Don't tell me let it go, I'm a letting go pro
You don't wanna grow but we gotta outgrow
Went six digits on the lock screen code
You crack into that ho and it's gon' be a lot of smoke
We both getting rich but the trust getting broke
Tear me down with words but I know that's how you cope
Cover up a lot, can't cover up your soul
Know you're not happy, girl, everybody know