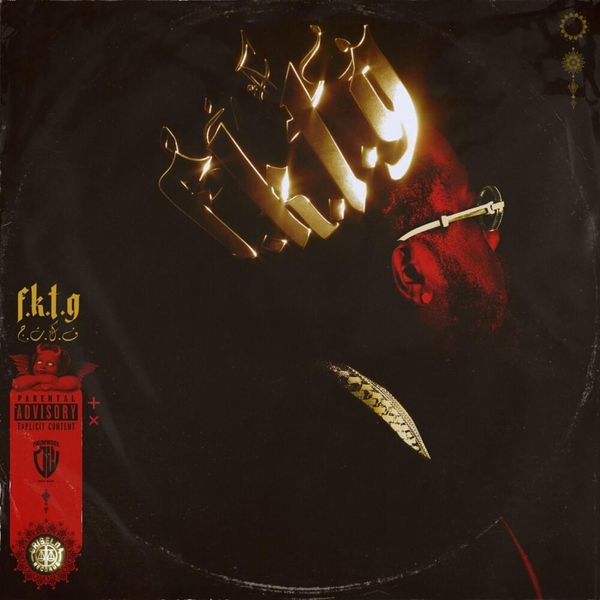 in From King To A GOD

TESTO - Conway the Machine - From King 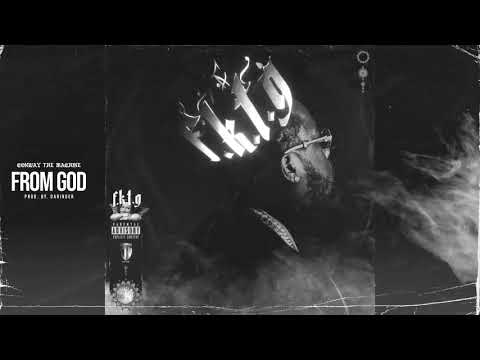 TESTO - Conway the Machine - From King

To know that you are God
Is another of saying you feel completely with this universe
You feel profoundly rooted in it and connected with it
You feel, in other words, that the whole energy which expresses itself in the galaxies is intimate
It is not something to which you are a stranger
That in your seeing, your hearing, your talking, your thinking, your moving
You express that which it is which moves the sun and other stars

Take one hit of this pressure, I'm feelin' faded
So many verses of the year that I've written, I'm feelin' jaded
Jail call, ask how he doin', he said, 'I feel amazing'
And that's when he told me, 'Watchin' you make it, I feel I made it'
Made me think 'bout how I'm actin' ungrateful and still complainin' (Uh-huh)
Even though behind the scenes of this industry shit is dranin' (Psh)
I been keepin' quiet, I been refrainin' from speakin' my mind
So when you hear 'em talk behind my back, just keep that in mind (Keep it in mind)
Yo, they ain't real as you thought
Them niggas, they talk about me behind my back 'bout the shit that I bought (Hah)
I bet them niggas is salt
'Cause I done stacked so much paper on my own that I can fill up a vault (Cap)
Look, me and Shots the new Wee-Bey and Avon Barksdale
Marlow and Chris, we spray the K (Brr)
Leveled up, at least fifty what we see day-to-day
We are not the same, I wrote this on a PJ with Ye (Ha)
Look, you can't hold me, ice the band of the Rollie
And put it right on the hand of my homie, you can't control me (Cap)
I had a brodie up the can' slowly (Huh)
I gave all my shooters the ultimate green light, I'm D'antoni (Get everything)
And my story is far from finished (Huh)
I got my shoes off in them offices talkin' business (I'm comfortable)
I'm a motherfuckin' brand, I'm a walkin' business (Uh-huh)
We can't have a convo unless it involve six figures (Not at all)
The homie facin' fifty years, turned my dog religious (Free the homie)
We don't believe none of they bars, know it's all fictitious (We don't believe that cap, nigga)
We at your baby mama house cookin' raw in the kitchen (Whip up)
And when I'm done cookin', I made that bitch wash the dishes (Hahahaha)
Machine, bitch

Yeah, From King to a God, nigga
Address me as king
God level flow
Celestial beings
The Machine
Yeah

You challenge us?
Fellas, all you've done is unified us even more
Because as it's been said a million times
When you're nWo, you're nWo (For life)
Anytime, boys
A very serious stare
A very serious look, demeanor from Kevin Nash
A lot of times, he'll come out here
Smiling, joking about the nWo (nWo)
And about how the nWo is running over WCW
But that was not the case here
He has thrown his name in the hat, he says he wants to be with Hollywood Hogan and Scott Hall—