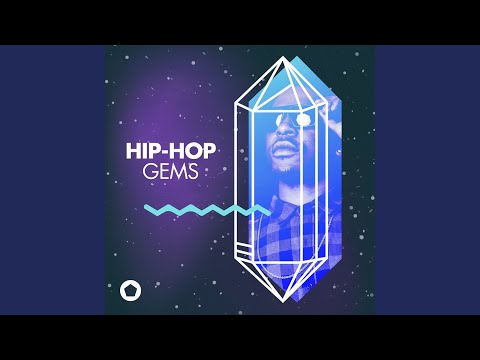 I was a hustlin-ass nigga, straight lovin the game
Always meant to be a playa, put the 'luv' in my name
Surrounded by niggaz I was soakin it from
That put the mouthpiece on my English that was broken and dumb
Got me cooled in a swimming pool, in motion like a big old ocean
Highways to a billion, trippin off my next million
Rich like a Sicilian but chillin like a fuckin villain
It's on, ready and willin for 94 to make a killin
Flip a pint of that Hennessy cognac
And a fat sack of that North Bay comeback
Ain't this a bitch, I never thought that it would be like this
Life of a hustler, the brights of the filthy rich
A nigga's guilty quick if he starts rippin shit
I ain't your dopeman, cassettes is all you copy with
Slangin tapes and gettin bent, this is how we represent
And if you're lookin counterfeit, fools might ask what set you're with
But back up in the Bay they don't play off of what you wearin
Niggas trip off silly shit, like hoes and other niggas starin
Forever strugglin, too much to be jugglin
Your boy's on the run g, forever hustlin

It'll never quit, every day the same old shit
The dreams of gettin rich and no one left to share it with
Cause life is like a major bitch, livin on this razor, kid
Blowin up was hella sick, even though what them pagers did
Had to finally see the pen, wishin for some dank and gin
Got the game twisted and got me up in missin prints
But now I'm on the block again, think I'm sellin rocks again?
Hell no, I'm slingin them lyrical intoxicants
They try to make this game illegal
Cause I rap strapped with a Desert Eagle
want to play me out like Bugsy Sigel
Another plan to see through rap, let all the pranksters rap
And when the real niggaz rap, call the shit gangsta rap
The shit is kinda sick to me, how did I get addicted g?
Shouldn'ta touched the d, now it's all about my family
Ball or die, nigga, is my m.o., I got my money on the razor
Cause major labels wouldn't listen to my demo
Stay away from shobs, pray to god it'll never stop
Stayin on my toes till a young muthafucka pop
Quit smokin week when a nigga quit strugglin
But I'll never give the game up, forever hustlin

That girl is my 24 ho, what you don't know
It's Candy, but better than blow
It feels good in your hand like a pistol grip
And have you jumpin all around like Chrystal Meth
You feel dizzy as fuck, like off the Hymen brew
Got you geekin off the very first line or two
Now you're sprung off the tongue, it'll never quit
Got them young niggaz o.g.'in on this playa shit
Now I'm back on the track, fool, I'm ready
A joint full bomb, call me Big Eddie Spaghetti
Cause I'm movin much weight to the one stops, it's all musical
Costs you a ten pop to get the usual
Game that starts with the letter G
Had to stop freestylin cause these styles ain't free
And that's real, sworn struggler, dank smuggler
Entrepreneur, big ballin-ass hustler