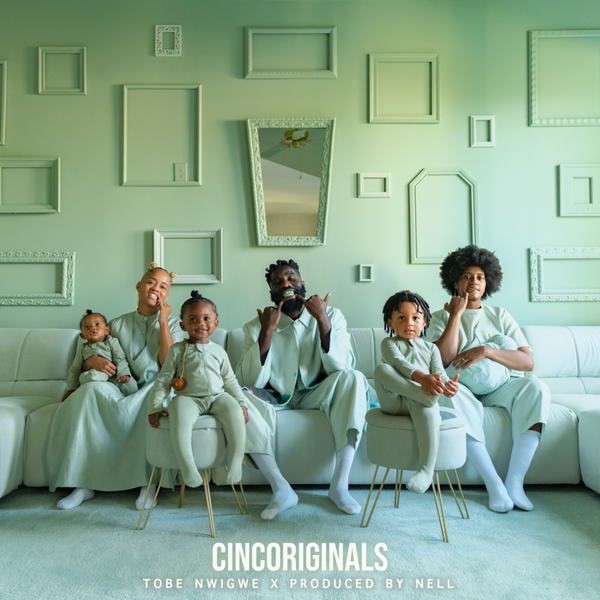 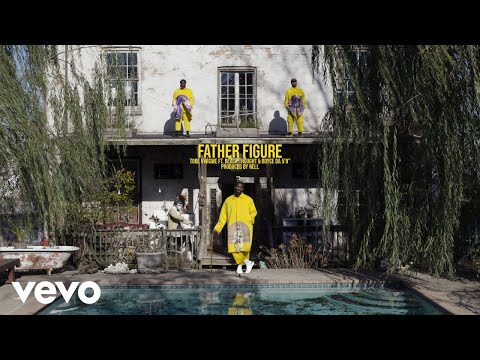 Look, I can do in days what may take them years
I done parted ways with those who move in fear
Hard to go astray when the vision's clear
Low-key they might have to throw parades when I'm no longer here
This for the gangsters and the hustlers and the block bleeders
Ain't got a bar for a mark unless it's Noxzema
If they ain't tweaking when you speaking, you cannot feature
Push a Hyundai Accent like I can't afford a drop Bimmer
Why? 'Cause it ain't about the car, it's 'bout the confidence
All my consonants are consequently due to confidence in
Elohim, though the metal bring me a peace of mind
We survived places that demonize feeble minds for what should be legalized
I'm, heh, just sayin', dawg, that's big ol' facts
Be wary of the trap with cheese, 'cause there's big old rats
Ay, look, low-key you could touch more cheese than a grater
Have some paper, but if you're known for hoin' your partners, you still big ol' trash
The real gon' understand, I pray the fake gon' listen
If you the fraud on your squad, you still can change positions
Before I had a pot to piss in or this diction
I envisioned every piece of fruit I brought into fruition, ugh
If you hatin', dawg, you trippin'
Garnered recognition with my missus, word to Jigga
I swear they'll have my art in exhibitions in a minute
Not just a rapper to these rappers, I swear, I'm they father figure
I'm gone

Dearly beloved, if it's merely a budget, I'm clearly above it
My skin and my hair is Nigerian colored and does what a Aryan's doesn't
If you purely a puppet
Then you'll really be stuck in end, you a suffix
I don't want to be toughest
I just keep it a hundred and think nothing of it
Timidly talkin' ain't part of my chemistry
I'm a OG, is you kiddin' me?
I see what you givin' me, B, it's your liberty still, but I see its stupidity
You lackin' humility, seeking validity, shake the mistaken identity
These lackin' ability jokers is killin' me, literally wastin' my energy
That's only a fact, they'll never hold me, I only adapt
You shouldn't have told me ya homie could rap
They shouldn't have shown me to Tobe and Fat
I'm blacker than black or packaging crack
Or packing the MAC in the back of the Ac'
I'm sayin' I'm somethin' spectacular
Don't at me, I'm biomolecular
Don't Google the aftermath, don't bother
Everything left on the floor is the lava
These nuts, George Washington Carver
What you want, boy? I'm a piranha
I'm a pariah, I am Nirvana
I am a king coming out of Wakanda
I'll run into you on tour, it's a problem
I'ma be honest, I am your father figure

African estate grass and grapes, masculine the slave, master hate
Exactly when they emasculate, congratulate gay, amass the hate
As the black lady ***'ll shake, they fascinated, they masturbate
The black parade straight exacerbates
The actual hate they imaginate
That's when they racist ***** straight harass us as they evacuate
Imagine wearing they mask somewhere, can't imagine making it past the day
Hell is hated, Heaven's a elevated melanated masquerade
We celebrate, they'll vaccinate, you separate, they assassinate
Weapons mastered, yes, they active, yes, they matter, Maj Toure
Rep they blackness, leather jackets, black beret
Pastor Mase, Ice Cube, Jam Master Jay
Trunks of jewelry, come through and truly
Trump security, Grand Master Jay
Gucci conned me out of Luciano, to Armani, I'm a moulinyano
Drove her out to hit the Neimans in Cabo
Scope the model, made her Venus De Milo
Spend a lot at the Palazzo
Send you hollow semi-autos, powder blue Diablo
Probably pop a cop or two to honor Breonna and Amadou Diallo
They tracking the African breed to patent the seeds
They snatching the apple from Adam and Eve to patent the seeds
Attack chemically, then patent disease
I rep murder, violence, methane bars, jet stream God
You rep Turtle Island, just ain't y'alls, Epstein's log
And that king talk, my queen shopping in LA
See me out in that green drop, that thing not a Chevy
Beam on top of that slingshot, Glock sing soft as Dwele
And things start to fall apart like Chinua Achebe