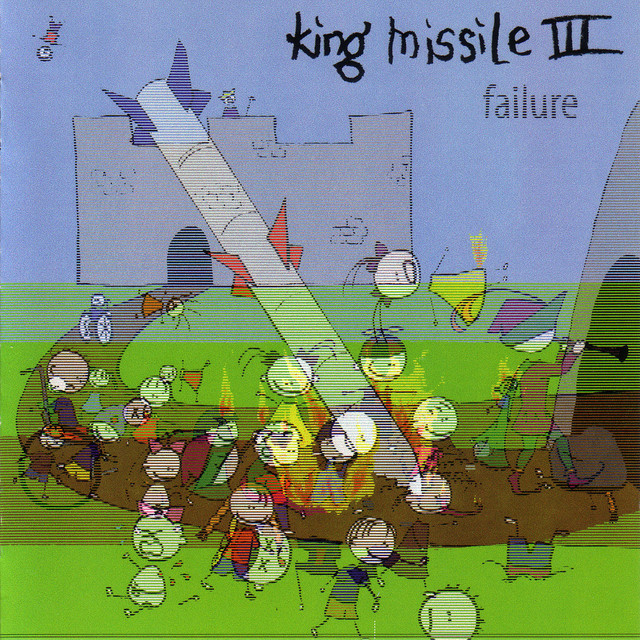 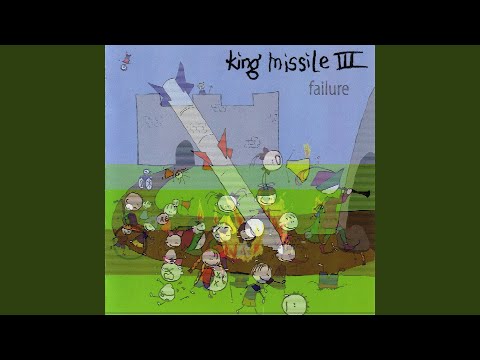 Give yourself over to the failure inside of you, and let it envelop your soul.

Failure is not out to get you.
Failure wants to be your friend,
The one you can count on when success,
That is ever-elusive, eludes you.

If it is difficult to do this
If it is difficult for you to think of yourself as a failure
If, for example,
You have a good career,
A nice place to live,
A happy family,
A lot of money,
A sense of purpose,
Or belief that in the end,

Everything will all work out
Remember all the things in your life you tried to do,
But never, ever could.

Think of how when you were five, and you wanted to be an astronaut,
And then the space program went into the toilet.

Think of how much you wanted to have sex with such-and-such a person,
And you were rejected, or too shy to even try.
Think of how many times in your life things didn't go your way, and remember:
External forces are never to blame.
You are the center of your universe, the only force that can ever affect you.
Therefore, anything that doesn't work out for you is all your fault.

You are responsible for all of your successes, and the lack thereof.
And that is the essential point that failure, your ever-faithful friend, wants to make:
That your failure could not exist without you
Without your stupidity, without your lies, without your mistakes,

So befriend it. Make love to it.
And believe in it with all your might.
Because failure is all there is for you.