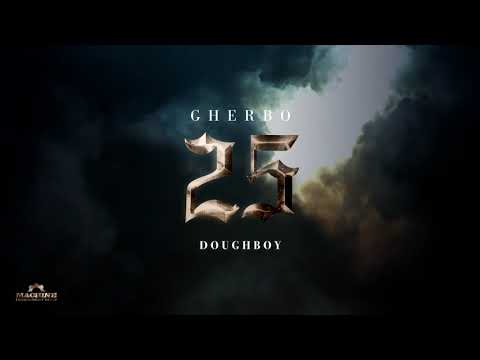 Uh
You know I was just lookin' at some shit today, man
I posted on my Instagram, I was like eighteen on the block freestylin'
And I would of never thought that this shit'd ever get me here to this point
But I don't really know how 'cause a nigga did everything and put the work in to get where I'm at now
Where I'm 'posed to be, you know, so this shit was written, for real, man

Now we really rich
Before rich, we was with the shits (Straight up)
With full clips, we could never miss
I spent years in a whip with Chris
I drop tears when I reminisce, but I ain't Doughboy
I rap gangster like I'm O'Shea
40K a show, shit been kinda slow, yet I'm still okay
Crib more lavish, why I never send my lawyer away
Live like I got platinum plaques and I ain't with my gold today
Glizzy in his name, but I still got his throwaway
'Member I was frustrated, rain, rain, go away
Now I want a hundred 'cause a million ain't no dough today
Wake up in L.A., I'm like, 'Now, how my day gon' go today?'
Think about Yosohn, he made my angry days go away
Profit to his savings, I just gave a whole show away (Uh-huh)
Soon as you don't have nowhere to go, God gon' show a way
Just show some faith, take it like a soldier, even soldiers pray
It's no coincidence, I'm from the land of the dead
Blood on the pavement, hands on ya head
Some of us won't make it out, that's what my mommy said
Nobody saw shots, the block watched his body bled, uh
Mama still cryin' on the scene, she can't even leave
Whole hood immune to murder, we can't even grieve
Ain't nobody else cryin' 'cause this the life of a heathen
But his little brother, now, he got a trick up his sleeve
He got a grip on that bitch, he better ran up on a nigga
Got a chip on his shoulder, he ready to stand over a nigga
If your bro die in them streets, is you gon' give him pity?
Or you gon' make the hood red, you gon' paint the city?
I'm ready to slide all night, I hope you still with me
We willin' to get through situations when it get real sticky
I'm ready to make his mama cry, she gon' have to feel with me
I'm ready to catch his brother lackin', we gotta kill Ricky
I'm just a product of some shit
If you look at the map, we was at the bottom of that bitch
Kids growin' up like this, they don't think there's a problem with that shit
All they know, where I'm from, nigga, if you starvin', hit a lick
Or right robbery, get you rich
But we was hustlin' on my strip
Ain't have no big homies, give us nothin', ain't have shit
Inherited wars, ain't know how to survive, but we did it
I can tell you stories from the start to the finish
Super savage, we was livin', nigga

Gang shit, you know gang shit, we damn near started that, man
Seven, nine S's, block to block
Know we was young niggas that was savage early
Did the impossible shit niggas thought we couldn't do, wouldn't do
We did it, ten times over, man
But you know that