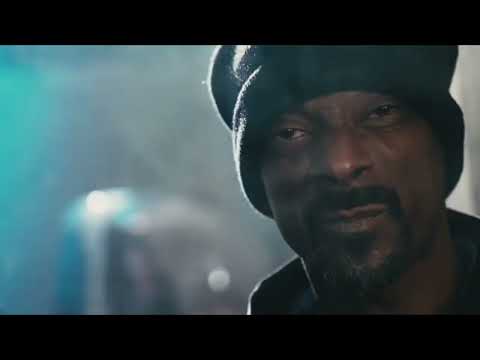 Dre let a Dogg out, killed 'em with 187 (Seven)
Nigga kept it gangsta, Doggy the one they checkin' (Checkin')
Bangin' in the party soon as a nigga step in (Step in)
All blue hoodie coverin' up my weapon (Weapon)
All blue Chucks, blue bandana hangin' (Hangin')
Eastside Long Beach, 20 Crip gangin' (Sup, cuh?)
Tell them niggas as I put the weed to the flame (Yeah)
Nigga droppin' Doggystyle, 'bout to change the game
Capture gang life in my music (Music)
Bust a freestyle and niggas lose it (Lose it)
Funky worm, funky bassline
Get your bang on and party at the same time (Say what?)
I'm 'bout to show 'em how I put it down (Yeah)
You niggas never heard this raw sound (Yeah)
Killers on my team, I got all hounds (All hounds)
Spittin' rounds with the motherfuckin' Dogg Pound (Motherfuckin' Dogg Pound)
Put in work, stood my ground (Yes, uh-huh)
Murder case? Beat the trial (Say what?)
I tell all the homies, 'Turn around' (Turn around)
While I fuck this world doggy style (Ooh-wee)
Doggy on that Eastside shit (Eastside)
C-walkin', throwin' up Crip (Crip)
Keep it gangsta everywhere I go
Doggystylin', everybody know (Yes, sir)
I got the pedal to the floor, nigga (Uh, uh)
Sta-Sof in the 'fro, nigga (Uh, uh)
Representin' Death Row, nigga
Doggystylin', everybody know

I got my mind on my money and my 9 on me
Don't try it, homie, last nigga tried, nigga died on me
Slide homie the MAC for niggas tryna ride on me
Five shots to the back of your hat (Homicide on me)
Doggy all about the money, platinum hits, classic shit
You have to admit this nigga don't quit
Grab the clicky, it's lookin' iffy, all my Eastsiders ridin' with me
Real niggas keep it a buck fifty
A hundred fifty deep on the ground
Ghetto bird spotlight makin' rounds
Chillin' with a thick bitch, she like, 'Daddy, how?'
Turn around, bitch, you know I like it doggy style