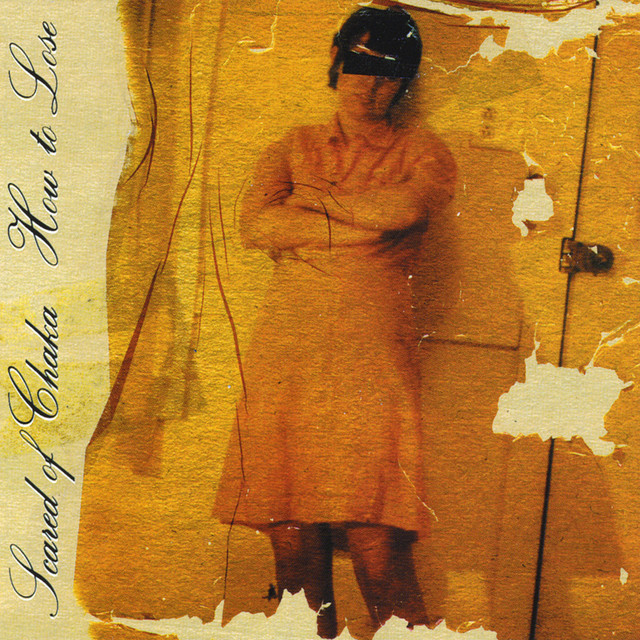 in How to Lose 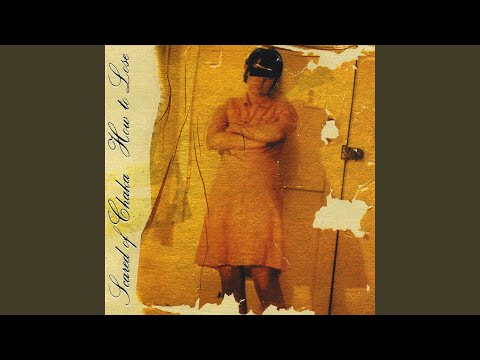 she's a big girl and a sister.
So I pretend I don't miss her
Shadow her step like a brother
Shudder to think of another