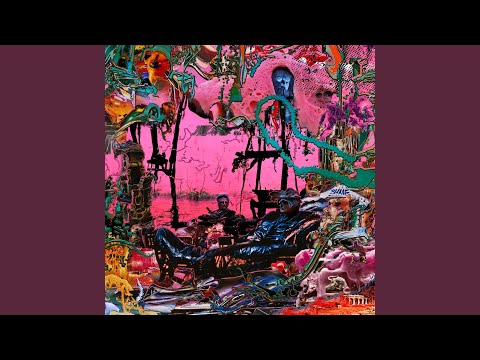 One dawn, one spring
One man came to me
Out of a tire screech
Of a black MG
Dark clad, upright, emaciated, lips curved
He said, 'My friend, would you like to make some cash tonight?'
'Some people really are awful,' he said
'This you can't deny
'Some people are as useless as lids on a fish's eyes'
No pistols, no blades
Strangulation was how it had to be
He could depend on the strength of a man of manual labor
The perfect idiot for his need

Persuasion-wise, he had a real gift
Temptation had me by the balls
He sold me a dream, and I fell in
For no reason except I'm a fool

To sign away eternity with one stroke
A blind greedy hoax, the joke of all jokes
I'll tell you for free
It wasn't like a pig's squeal

Job done and no word from anyone
I scoured the pool halls, the strip bars, and casinos
No man was skinny enough to vaguely resemble my friend who said
Who said, 'We'll meet at The Queen at eight
Ten grand in your pocket, don't be late'
No sign of the black clad gang man
Front page news, 'Random killing
No gang affiliation, no mob justice
Murder'
To see the bruised neck I wrecked
Immortalised in print
A circle opened from the black and white picture And my search for that face was complete
He climbed out the page and shed his skin
Revealing the red king
This was no mafioso, this was Satan himself
True evil, the stench of an unknowable wealth
'You're coming with me son,' the cries, anguish, torment
The shame, pain, heartache, suffering
Futile regret