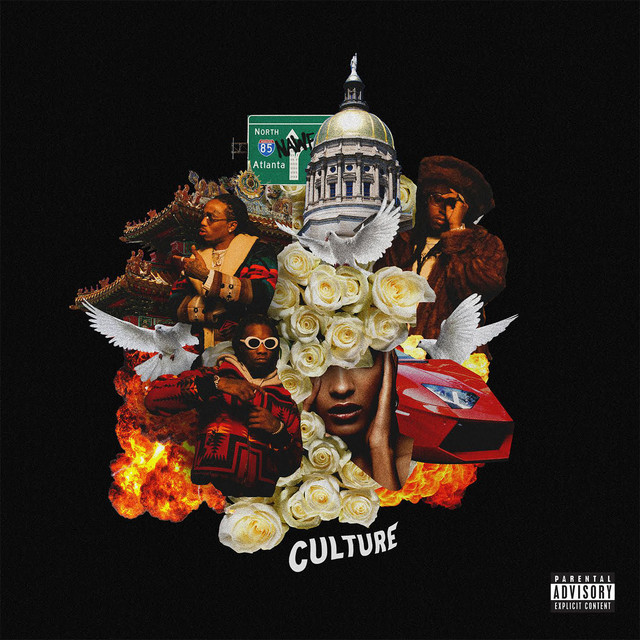 They try to play us, they play themselves
(808 Mafia) This the intro
For all you fuckboys that ever doubted the Migos
You played yourself! (Another one)
Fuckboy, bow down

Spin off in the coupe, typhoon (Skrt skrt)
I act an ass, baboon
Wrappin' that dope, cocoon
Young rich nigga in the room
Finesse a nigga, no raccoon
Spendin' M&M's in June
Took a trip to Cancun
CULTURE album comin' soon (Another one)

Yeah, I bought the Benz off the lot
Just to give your ho a lift
I'm havin' the sauce in the refrigerator
Just make sure you bring the chips
Ayy, it's a fuck nigga in the back
Just look at him, look at him plot
He prolly think it's a club light
But really it's the red dot

Fucked a bitch and hit the lot (Lot)
Nigga fumblin' with the pot (Pot)
I broke my wrist in the pot (Pot)
Hit the block, brought back a knot (Knot)
JJ Watt is on the block (Woop woop)
Kept me runnin' from the cops (Cops)
Don't buy the car, we want the lot (Skrt skrt)
I need everything in stock (Stock)
Act pints in the attic
Pussy niggas puttin' on an act (Act)
Fucked the bitch and broke her back
I fucked the bitch and gave her back
Thumbin' through a hundred
Thumbin' through a hundred racks
Know you ain't one hundred
Your chain might get snatched
I wanna whip up some pies today
How many niggas gon' ride today?
How many niggas gon' slide and grab on they nine
When I say it's time to slay?
Jump in the crowd and get live today
Heard you talkin' through the wire today
I'ma pull up with that fire, aim at his eye
I bet he gon' die today

Yeah, screw that lil' tip on that dirty lil' Uzi (Yeah)
I put a seven in a thot coochie (Yeah)
Niggas get money, don't know how to use it (Yeah, uh)
I whipped up the babies, Harambe, abused it

The value went up in the stocks
Tired of runnin' from the cops (12)
Pourin' lean on the rocks (Mud)
Mink fur, that's a fox (Vrrt)
Quarter million in the vault (Quarter K)
I'ma let the semi talk (Whole K)
Now he swimmin' with the dolphins (Dolphins)
Perky got me feelin' nauseous
Don't come around with the nonsense (Uh-uh)

CULTURE
How the fuck you fuckboys ain't gon' act
Like Migos ain't reppin' the culture?
They rep the culture from the streets
Fuckboy, bow down
CULTURE album soon come
Another one

Spin off in the coupe, typhoon (Skrt skrt)
I act an ass, baboon
Wrappin' that dope, cocoon
Young rich nigga in the room
Finesse a nigga, no raccoon
Spendin' M&M's in June
Took a trip to Cancun
CULTURE album comin' soon (Another one)