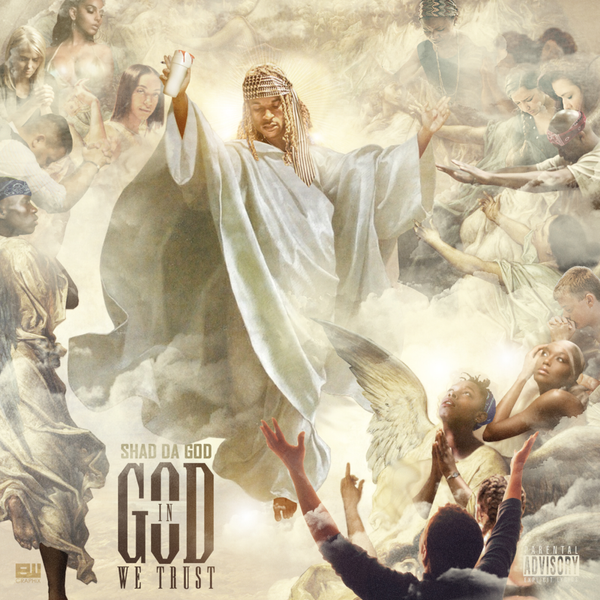 in In God We Trust 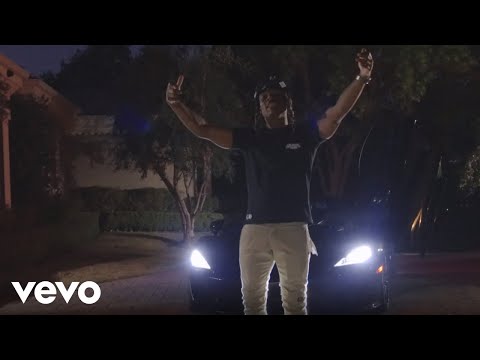 Acquista e scarica "Count Me Out"

God, I switch up the flavor on every boy
I put the Forgiattos on the car
G Wagon parked on the Hollywood star
I gave her the percys, then she don't wanna talk
I gave her the , then she don't wanna talk
I fucked the bitch like I'm still on the block
Get a pack , nigga thuggin' under the sun
You'll think you served a nigga a couple times, you done got a good
Nigga, take your ass off on the fourth one, off his ass, run
I put half of them , but he ain't seen nothin'
Uh, I'm feelin' strong, I'm feelin' robotic
I put that bitch on the dope and the molly
We go to bringin' that shit on the daily
I know I won, but who got the 'telly?
I need to put this shit on Jimmy Fallon
I just want smoke, we winnin', this a alley
I got my cortez on a
Get yo' ass in the gut, get his ass, God
They got yo' swag, God, you the one that pop it, God
Bet' not stop it, God, burn out on they ass, God
I remember when, nigga, you the fuckin' , God
, God, you had the FN since I knew you
I'm right here politicin' with a shooter
I'll sell you the flavor with Oodle Noodles
I post at the store, nigga, like some Ramen
I poured a deuce of green, need to join me
I'm 'bout to fly your bitch to the Cayman
Just 'cause these niggas tried to... (Count me out)

Let me know how that shit is